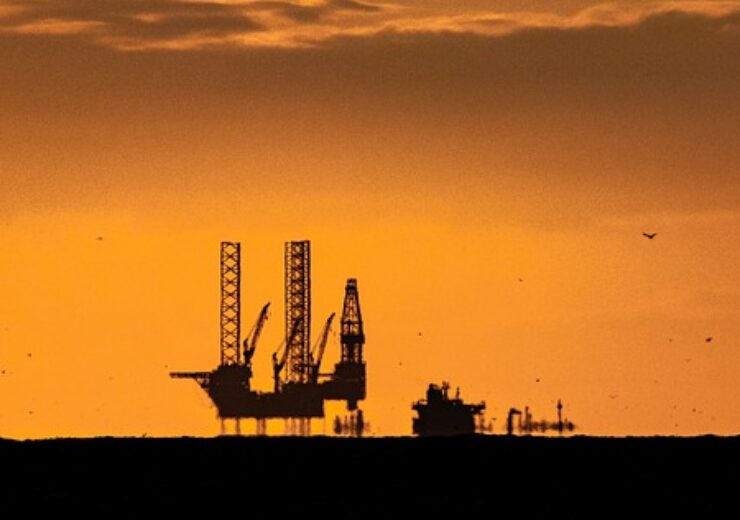 Moscow-based integrated energy company Rosneft has started production drilling at the Payakhskoye field on the Taimyr Peninsula in Russia.

According to Rosneft, detailed reports by experts and auditors and extensive exploration work confirm a resource base of 6.2 billion tonnes of oil in the field. World production of oil was 4.5 billion tonnes per day in 2019, pre Covid pandemic.

The resources are said to be comparable to the largest oil provinces in the Middle East or the US shale formations.

Rosneft intends to build an entire complex of oil transport, airport and energy infrastructure at the project. It will have an oil transhipment terminal on the Northern Sea Route, with 100 million tonnes per annum capacity, 7,000km (4350 miles) of pipelines, 3.5GW of new capacity, and helipads, among others.

Furthermore, it will build three cargo and two oil loading berths with a total length of almost 1.3km (0.8 miles), with 27 reservoirs of 30,000 cubic meters each, along with other infrastructure.