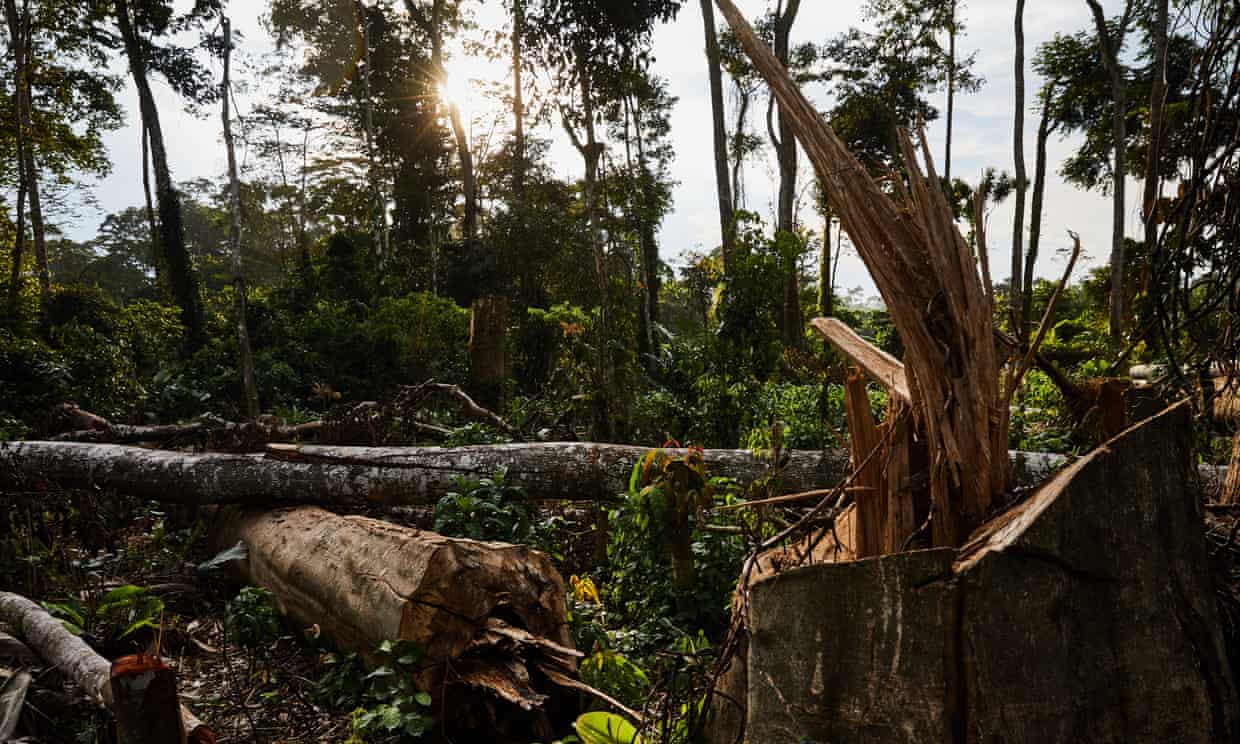 Pristine rainforests were once again destroyed at a relentless rate in 2021, according to new figures, prompting concerns governments will not meet a COP26 deal to halt and reverse deforestation by the end of the decade.

Boreal forests, mainly in Russia, experienced a record loss in 2021 driven by the worst wildfire season in Siberia since records began.