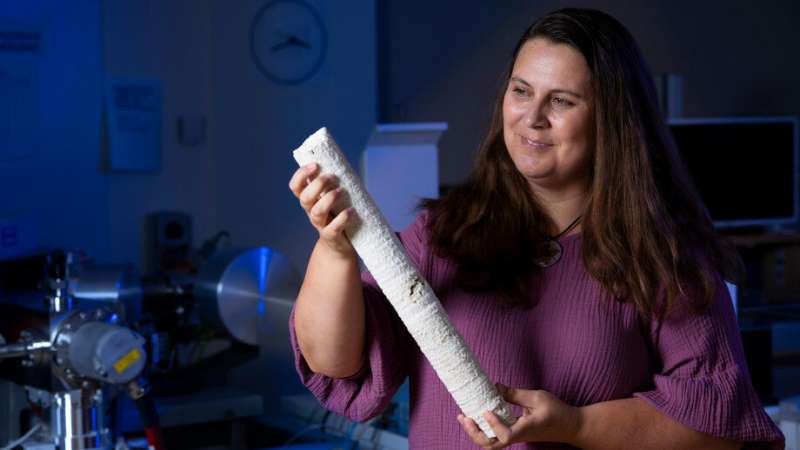 Chair of CCAG, Sir David King said: “I believe we have five years left to get on top of this global problem. We began talking seriously about climate change in 1992, yet we are now in a worse position with growing emissions and rising risks—watching greenhouse gases increase year after year.”

“But we’ve also let this problem get to the point where rapid emission reductions alone won’t be enough—we also need to develop ways to remove large amounts of carbon dioxide from the atmosphere and to preserve critical parts of the Earth system while we still can.”