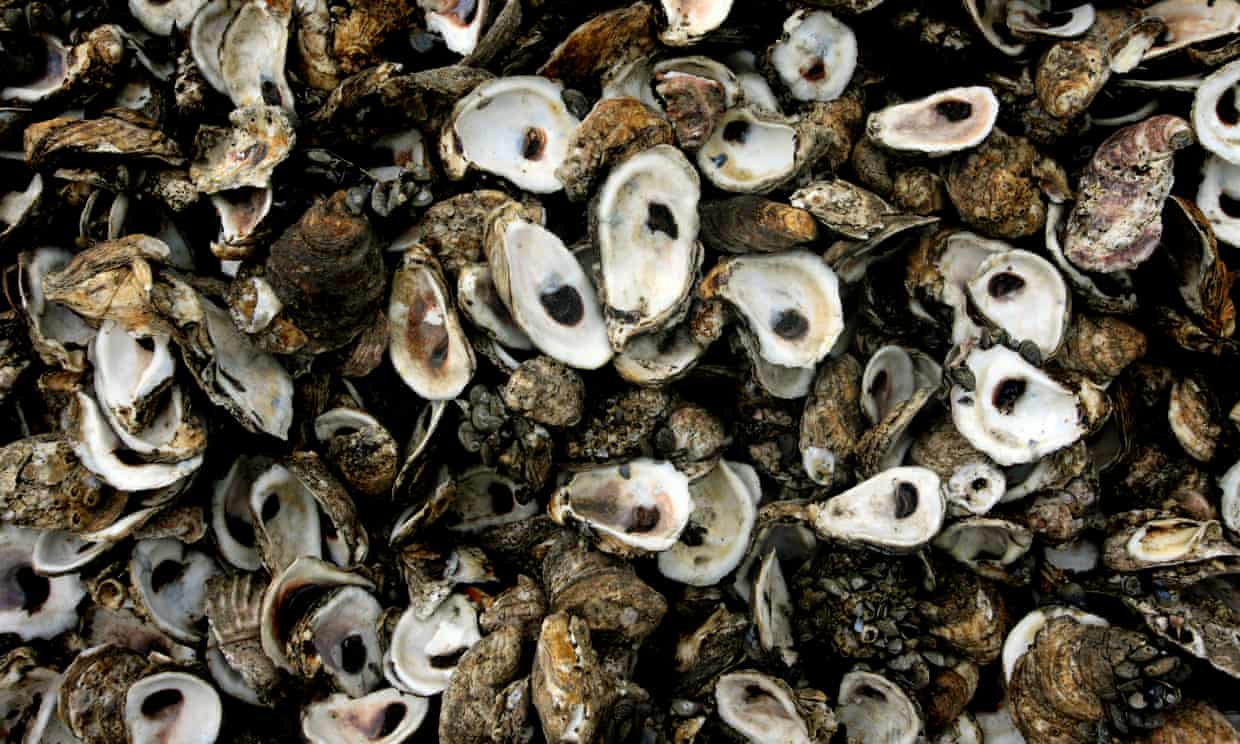 Oyster fisheries in Australia and North America survived for up to 10,000 years prior to colonisation, sustaining First Nations communities even under intense harvest.

Oyster fisheries have declined globally in modern times: an estimated 85% of 19th-century oyster reef area has been lost in the past 200 years.

Along Queensland’s Great Sandy Strait, these middens are “deliberately made mounded structures as monuments on the landscape”, said Prof Ian McNiven of the Monash Indigenous Studies Centre

Commercial oyster fishing in Australia after colonisation began in the late 19th century. Records show the annual harvest in south-east Queensland of the native Saccostrea glomerata – commonly known as the Sydney rock oyster – peaked in 1891 with about 43.8 million oysters.

“Whatever the oyster fishing technique was, it was clearly unsustainable and it literally collapsed,” McNiven said, adding that the only notable fishery in the region now was cultivated oysters in Moreton Bay, where the harvest is around 2 million yearly.

In comparison, McNiven said, Aboriginal middens were monuments to thousands of years of intensive but sustainable oyster harvesting.

Researchers believe oyster fisheries have collapsed globally in modern times due to a combination of overfishing, runoff from agriculture, and clear-cutting of forests resulting in sediment in waterways.