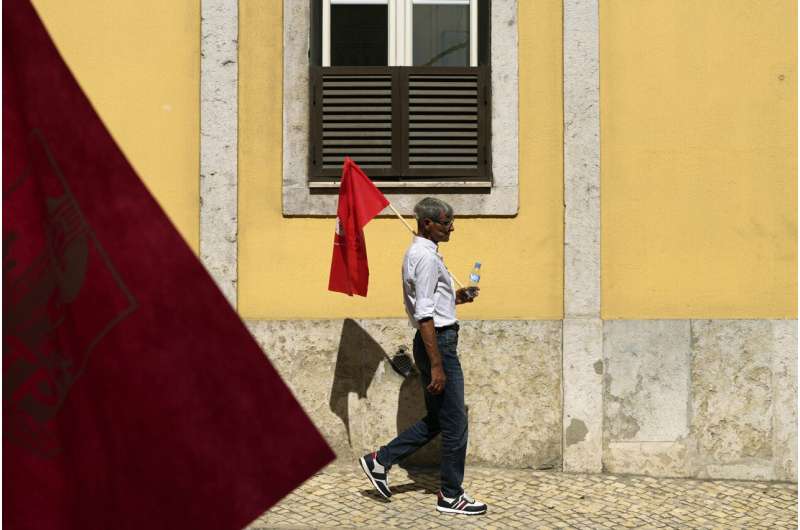 Portugal recorded its hottest July on record. The average temperature was 25.1˚C (77.3 ˚F), it said. That was almost 3˚C higher than the expected July average.

The heat worsened Portugal’s drought, with 45% of the mainland in “extreme drought”—the highest classification—and the rest in “severe” drought, which is the second-highest.

Southern Europe’s climate is changing to resemble that of North Africa.