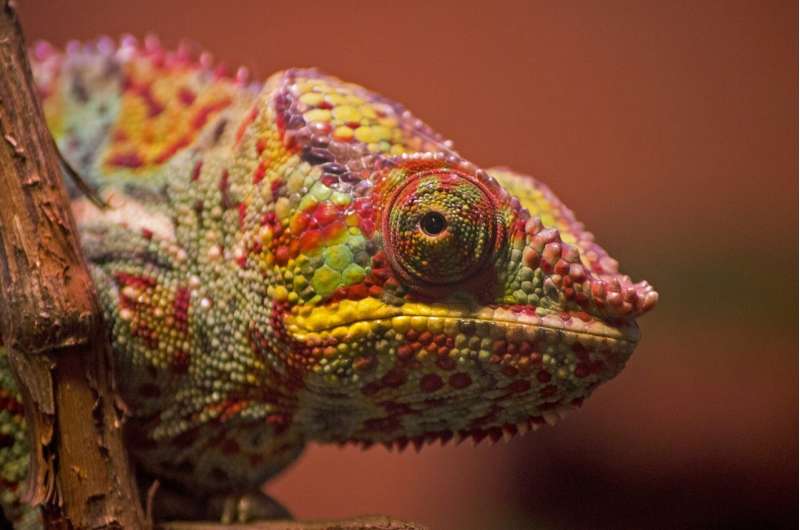 21% of reptile species are threatened with extinction, including more than half of turtles and crocodiles.

In a new global assessment, published in the journal Nature, researchers assessed 10,196 reptile species and evaluated them using criteria from the International Union for Conservation of Nature (IUCN) Red List of threatened species.

They found that at least 1,829—21%—were either vulnerable, endangered or critically endangered.

“It’s just overwhelming the number of species that we see as being threatened,” said co-author Neil Cox, who manages the IUCN-Conservation International Biodiversity Assessment Unit and co-led the study.

Crocodiles and turtles were found to be among the most at-risk species, with around 58% and 50% of those assessed found to be under threat respectively.

Agriculture, logging, invasive species and urban development were found to be among the threats to reptiles, while people also target them for the pet trade or kill them for food or out of fear.