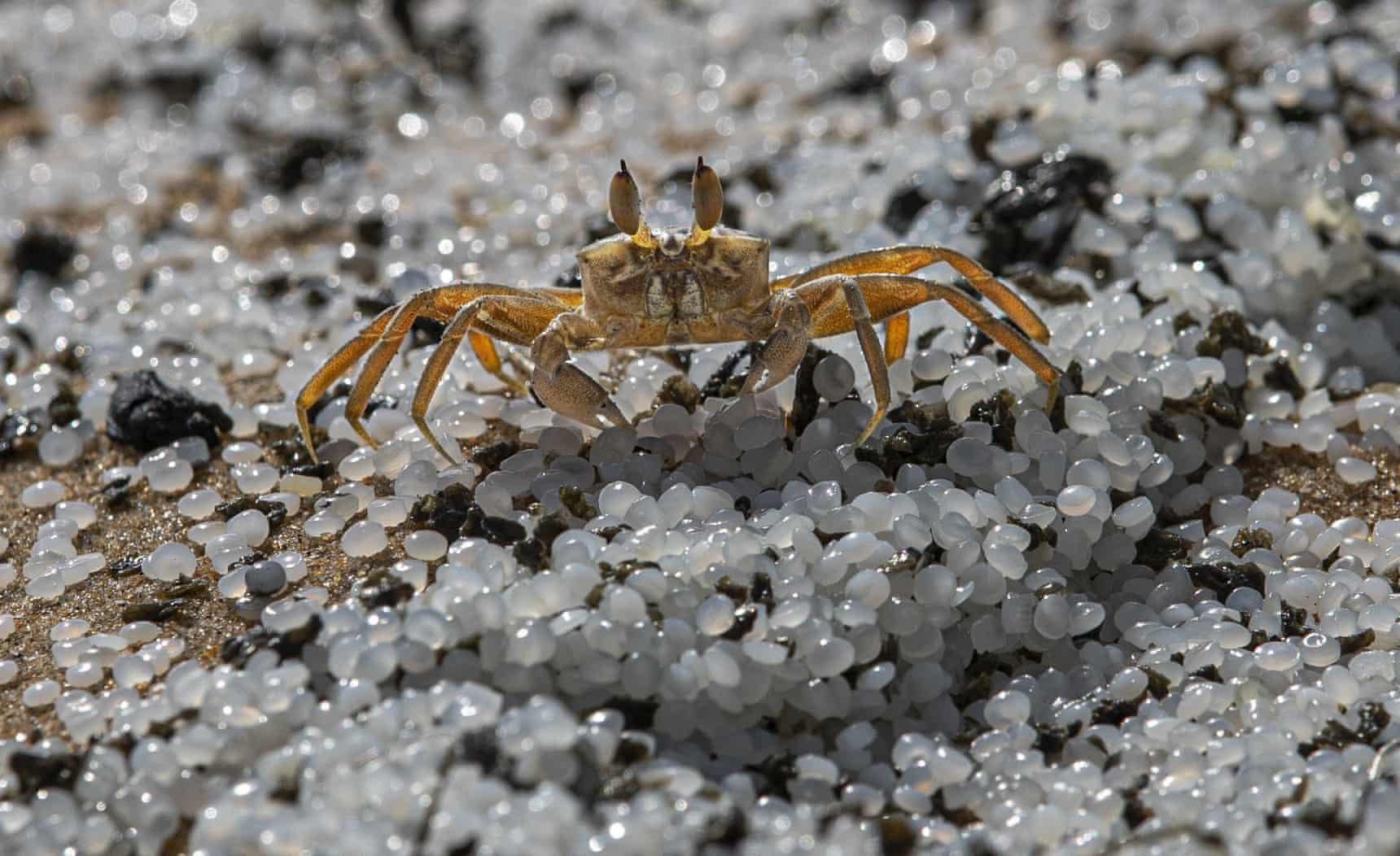 Container ship accidents at sea should be considered the “oil spills of our time”, warned environmental organisations that found a toxic mix of metals, carcinogenic and other harmful chemicals on plastic washed up on Sri Lanka’s beaches after a cargo ship fire.

When the X-Press Pearl sank off nine nautical miles off Colombo, Sri Lanka’s capital, in May 2021, the most “significant harm” from the country’s worst maritime disaster initially came from the spillage of 1,680 tonnes of plastic pellets, or “nurdles”, into the Indian Ocean. They were found in dead dolphins, fish and on beaches – in some places 2 metres deep. A UN report called it the “single largest plastic spill” in history.

Researchers found heavy metals as well as chemicals that both cause cancer and are “endocrine-disrupting”, or interfering with hormones. Of particular concern, they said, were levels of polyaromatic hydrocarbons (PAHs) found on the burnt lumps, which far exceeded safe limits for consumer products set by the EU. For some substances, no level of exposure is considered safe.