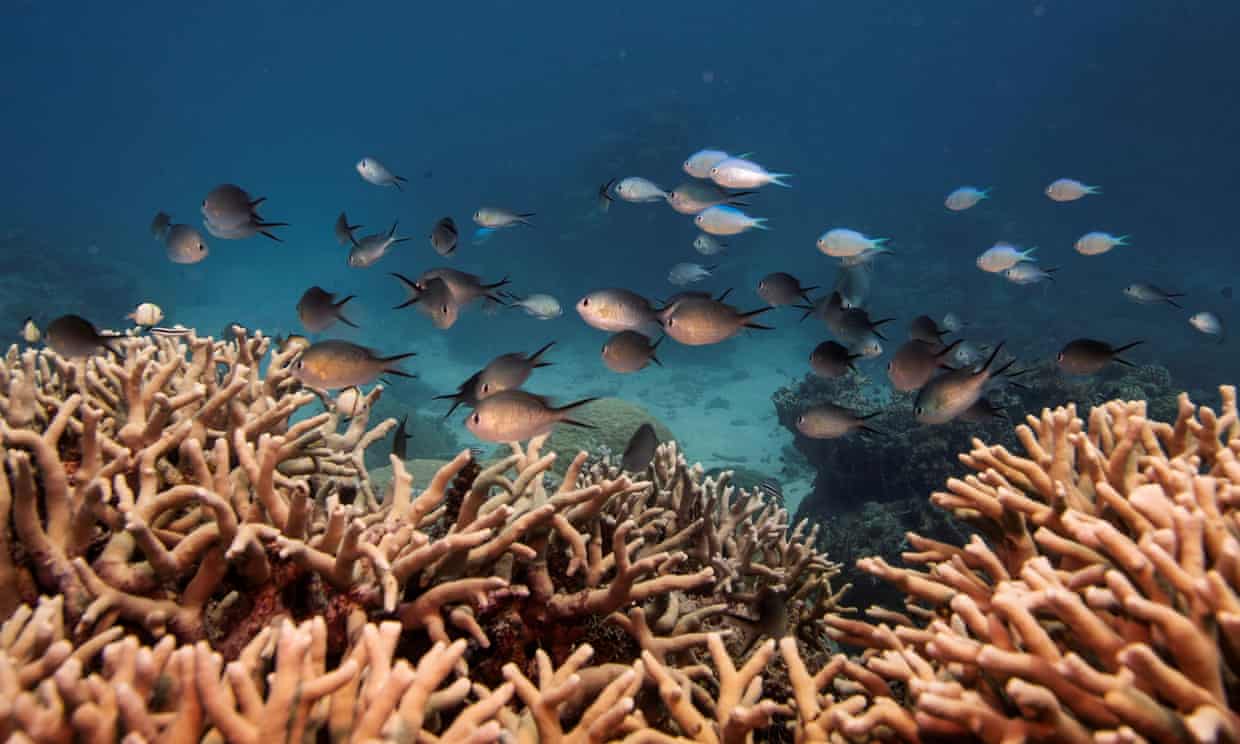 More than 90% of the heat caused by adding greenhouse gases to the atmosphere through burning fossil fuels is taken up by the ocean.

15 scientists carried out a review which looked at historic changes in ocean temperatures at different depths and examined the results of climate models of future changes.

All ocean basins were getting hotter, but heating was most pronounced in the southern ocean and the Atlantic. From the 1990s, heating was also detected deeper than two kilometres.

Marine habitats including coral reefs were being threatened and the heating meant oceans were less able to take carbon out of the atmosphere.

Dr Kevin Trenberth, a co-author, said: “The best indicator of the planet’s warming is the global ocean heat content.”

He said the amount of rain seen in parts of Victoria, Australia, in recent days was linked to the extra heat seen in the Coral Sea and the Tasman Sea.