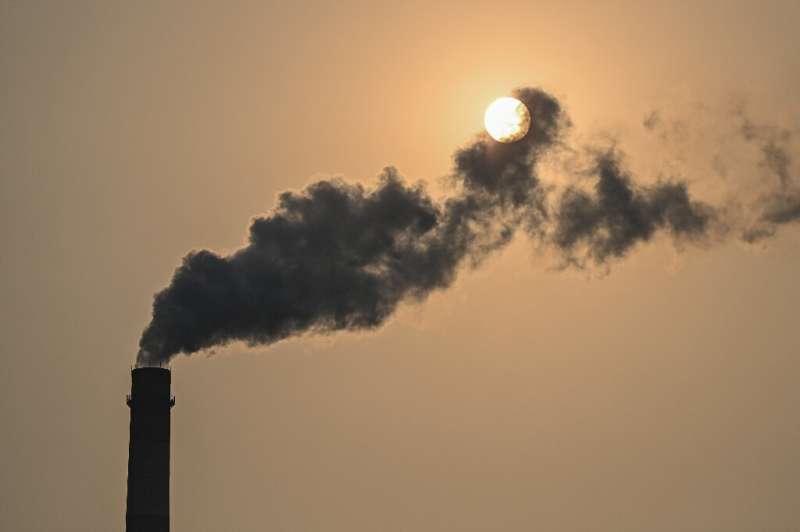 Hopes for a cleaner future have been fired by pledges from top coal consumer China and other countries to go carbon neutral, but much of the region is making a painfully slow transition to renewable sources.

The challenge is illustrated by the enormous Suralaya coal plant on Indonesia’s Java island, one of the biggest in Southeast Asia, which can power about 14 million homes a year.

Indonesia has committed to be carbon neutral by 2060, and to stop building new coal-fired plants from 2023, but despite this—the facility is undergoing a $3.5 billion expansion that will boost its capacity.

Nearly 60% of China’s economy is still powered by the fossil fuel and in a sign of the difficulties ahead, this month authorities even ordered mines to expand production to cope with a nationwide energy crunch.

Japan, another major Asian financier of coal overseas, has also pledged to tighten rules for investment in foreign power stations but will not end government funding.

New Delhi has so far resisted pressure to set a target date for its emissions to reach net zero, and is even pushing ahead with new investments in coal mining.