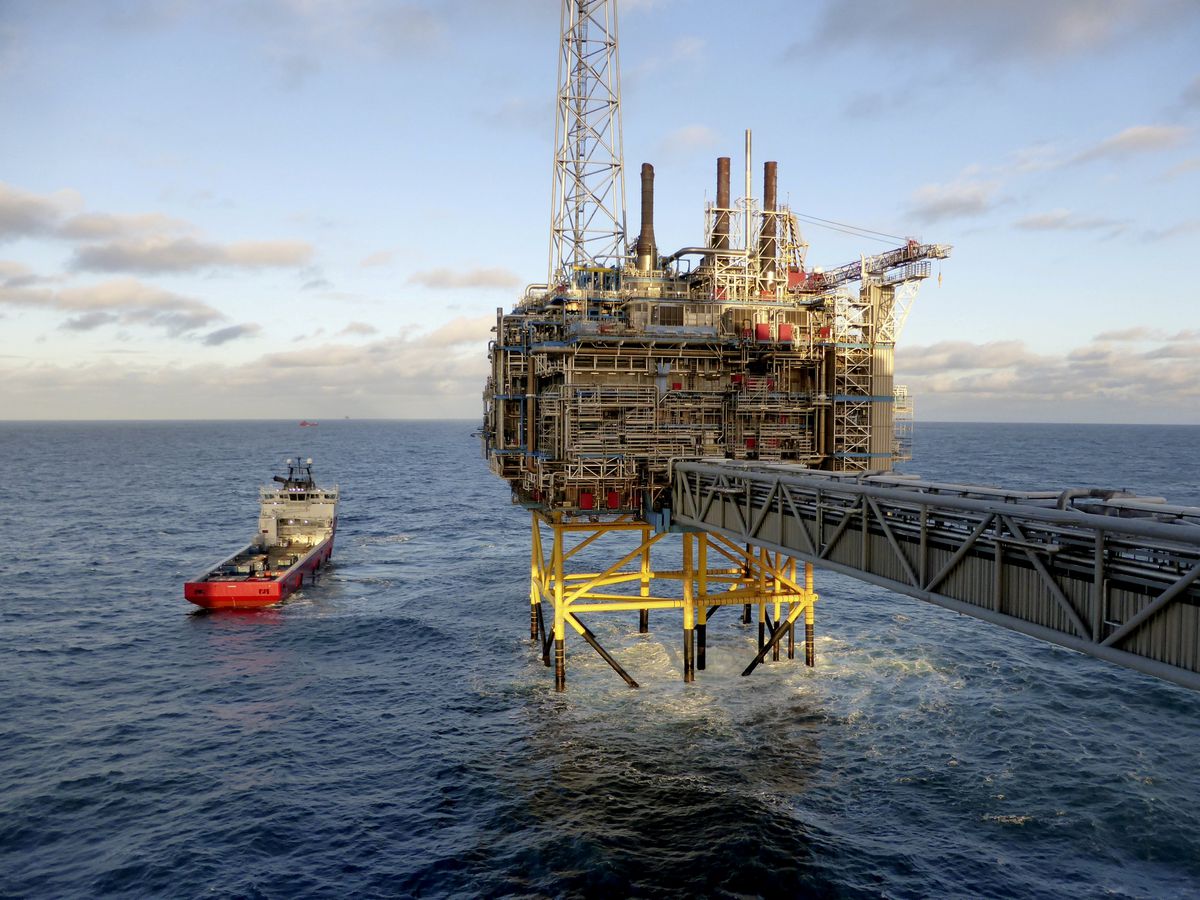 A minority coalition of the Labour Party and the rural Centre Party will take power after defeating the Conservative-led government in last month’s election.

“The Norwegian petroleum industry will be developed, not dismantled,” the two parties said in a joint policy document, adding that it will maintain the existing system of handing out exploration licences.

“Giving access to attractive acreage is the most important measure authorities have to ensure continued development and value creation from oil and gas, but also to finance a green transition,” said Norwegian Oil and Gas, a lobby group.