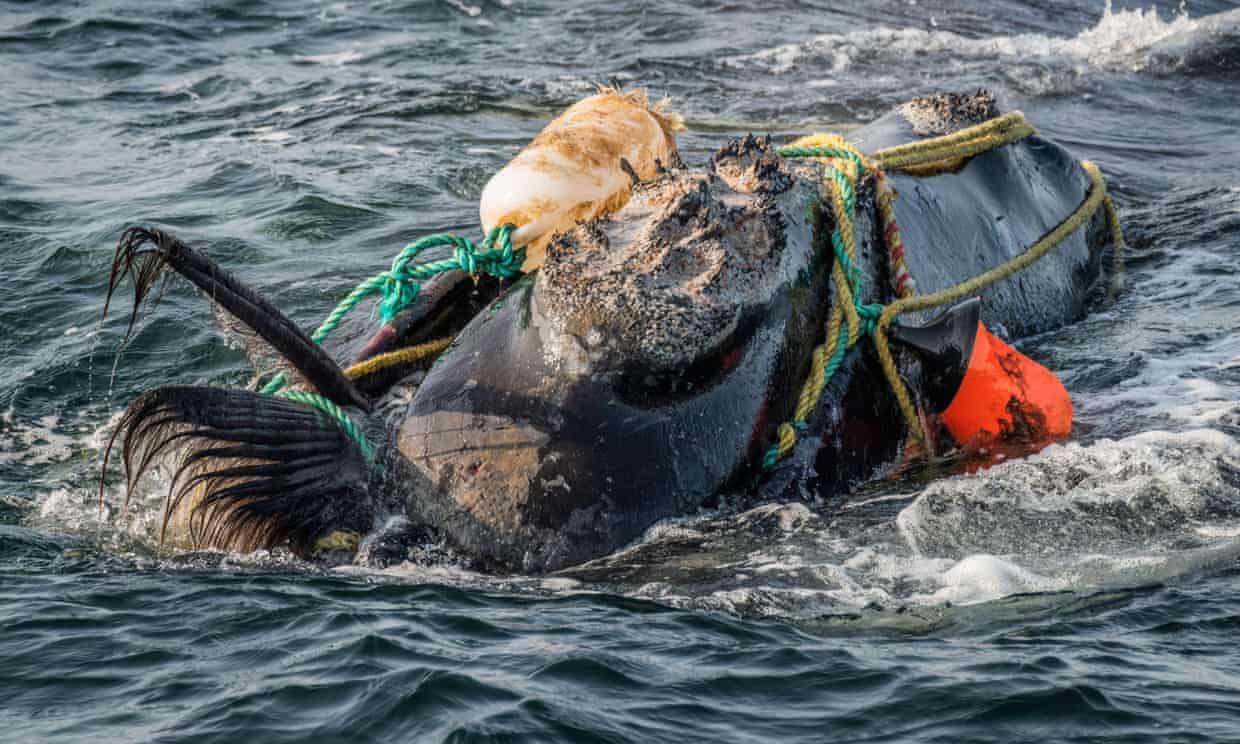 Climate change-induced warming in the Gulf of Maine has resulted in the population of the North Atlantic right whale to plummet, leaving the species critically endangered.

Right whales have long been known for foraging fatty crustaceans in the Gulf of Maine. But in the past decade the water there has been warming and the whale’s main food source, which thrives in cold water, has deteriorated.

The result was that the species now travels north-east to the Gulf of St Lawrence in Canada to forage for food, and there is a major decline in the number of female whales reproducing.

“When they can’t build those thick layers of blubber, they’re not able to successfully get pregnant, carry the pregnancy and nurse the calf”

In the past decade, the population has decreased by about 26%, leaving only 356 North Atlantic right whales on Earth.