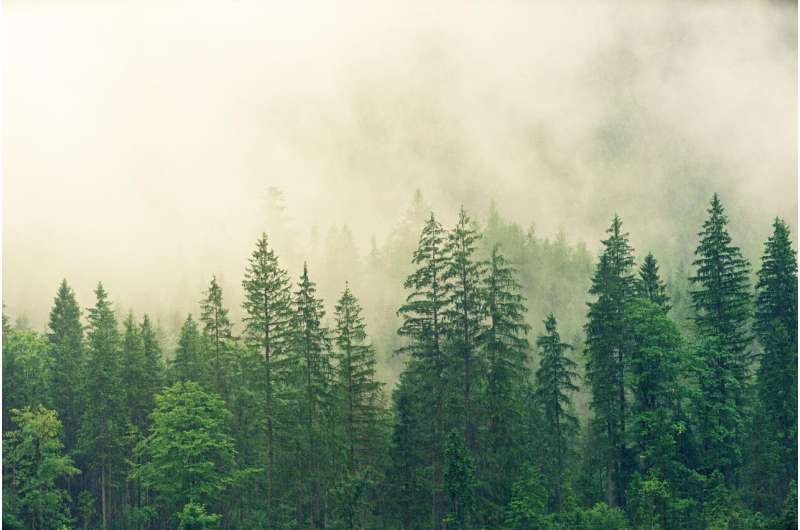 The researchers explain, “the continuous loss and degradation of forests affect the integrity of forest ecosystems, reducing their ability to generate and provide essential services and sustain biodiversity. It also impacts the lives of at least 1.6 billion people worldwide, predominantly in developing countries, who depend on forests for various purposes.”