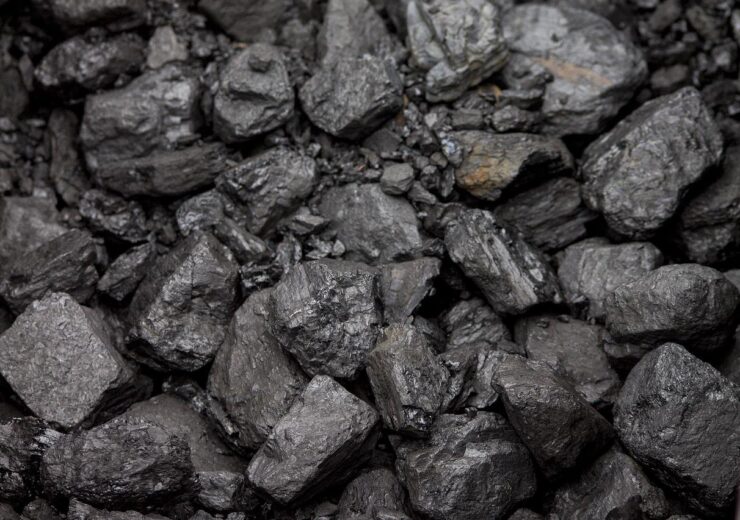 Queensland Minister for Resources Scott Stewart said that the government has approved the mining leases for stage three of the New Acland project after ‘careful consideration’.

The project still awaits associated water licence from the Department of Regional Development, Manufacturing and Water.

QRC chief executive Ian Macfarlane said: “No resources project in Queensland history has been more scrutinised or assessed than New Acland Stage 3, so this is very welcome news for people in the Oakey district.

“The QRC thanks Resources Minister Scott Stewart for his even-handed approach, and we acknowledge the detailed assessment work that has taken place over many years by the Department of Resources.”

The New Acland Coal Mine Stage III Project, located around 35 km north-west of Toowoomba, will expand the existing open-cut mine and increase production capacity to between 5.1 to 7.5 Mtpa (millions of tonnes per annum) of coal.

The project will extend the mine life by 12 years.