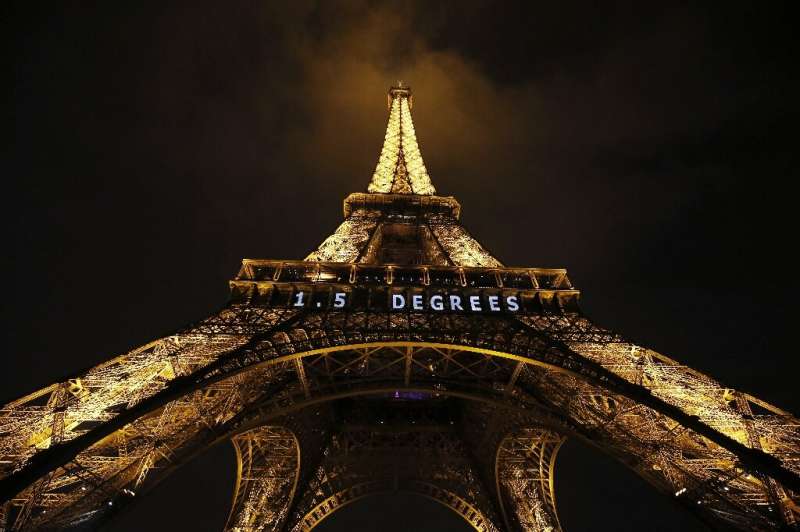 Earth’s temperature is projected to hit 1.5˚C or 1.6˚C around 2030 in all five scenarios—a full decade earlier than a similar prediction the IPCC made less than three years ago.

The news gets worse.

By mid-century, the 1.5C threshold has been breached across the board—by a tenth of a degree along the most ambitious pathway, and by nearly a full degree at the opposite extreme.

The glimmer of hope for 1.5˚C is that by century’s end Earth’s surface will have cooled a notch to 1.4˚C under the most optimistic “if-we-do-everything-right” storyline.

A brief overshoot does not mean the target has been missed, scientists caution.

But long-term trajectories do not look promising in the other four scenarios.

Temperature increases by 2090 forecast range from a hugely challenging 1.8˚C to a catastrophic 4.4˚C.

“There is definitely a difference of opinion among scientists about whether the 1.5C target is reachable,” Tim Lenton, director of the Global Systems Institute at the University of Exeter and an authority on climate tipping points, told AFP.

Some experts who think 1.5C is mission impossible simply avoid the subject to avoid casting a pall over efforts to ramp up climate action, he added. “They don’t discuss it.”