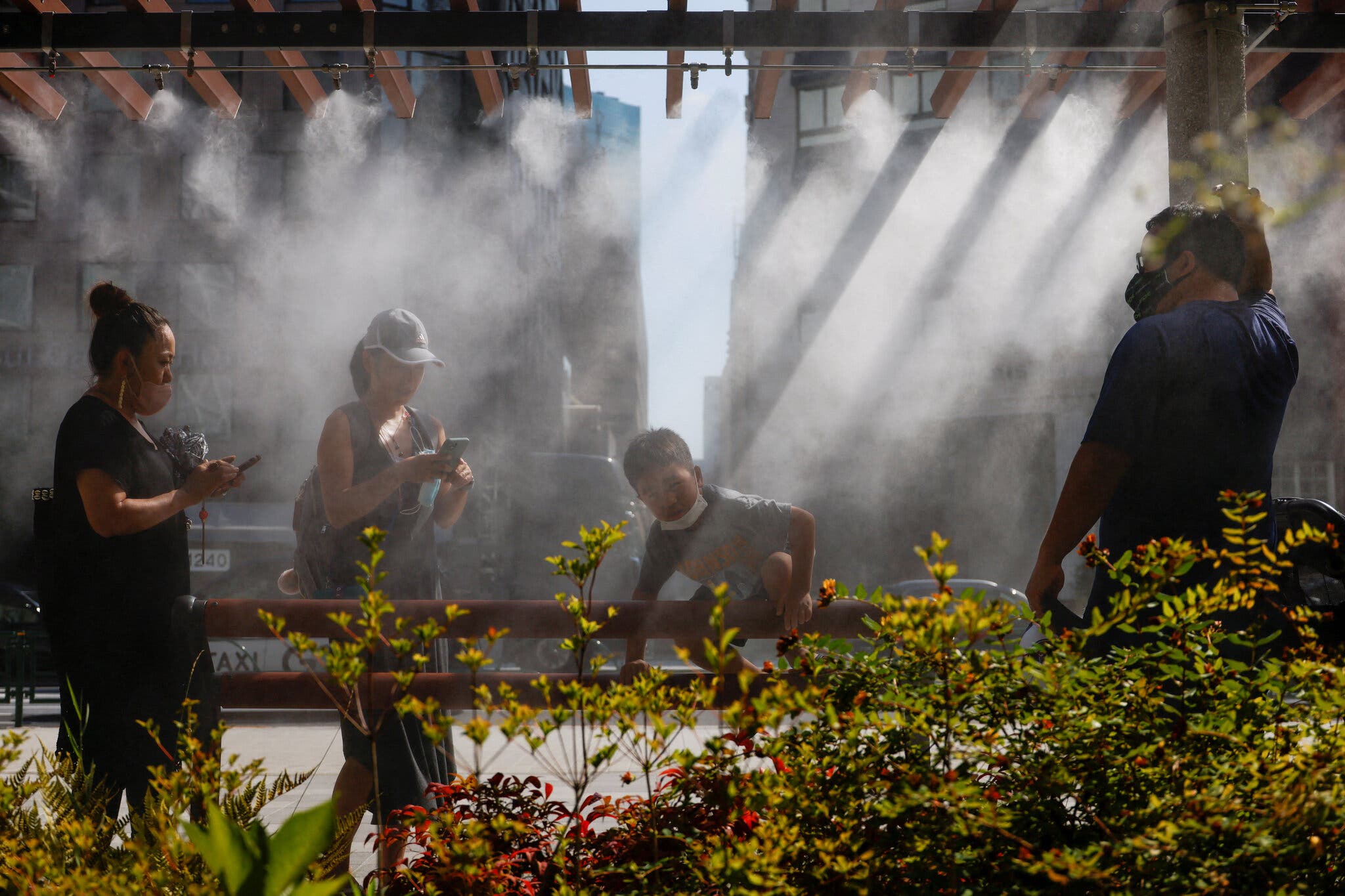 Japan is enduring one of its worst heat waves on record, raising concern about potential power shortages amid surging demand, even as officials urged people to keep their air-conditioners running to ward off heat stroke.

In Tokyo on Saturday, temperatures exceeded 95˚F (35˚C) for the eighth straight day, a streak the capital has seen only once before since 1875, when record-keeping began. Scorching heat has descended on cities across Japan, like Isesaki in Gunma Prefecture, which passed the 104˚F (40˚C) mark nearly breaking a record set only two years ago.

A number of deaths have been attributed to the heat, as well as a surge in people being treated for heat stroke and exhaustion. Over 4,500 people with such symptoms were taken to hospitals in ambulances in recent days, more than four times the number from the same period a year ago.

Prime Minister Fumio Kishida and other officials have urged people to keep their air-conditioning on for their own safety, but to cut back on other uses of power. “Most of the lights in my office are off,” Yuriko Koike, the governor of Tokyo, said at a news conference on Friday. “It’s dark.”

Japan is vulnerable to power blackouts in periods of high demand because it relies heavily on liquefied natural gas, which is hard to stockpile, and which has become more expensive since Russia invaded Ukraine in February. Japan has kept most of its nuclear power plants closed since the 2011 meltdown in Fukushima, and it has been shutting coal-fired power plants to reduce its carbon emissions.