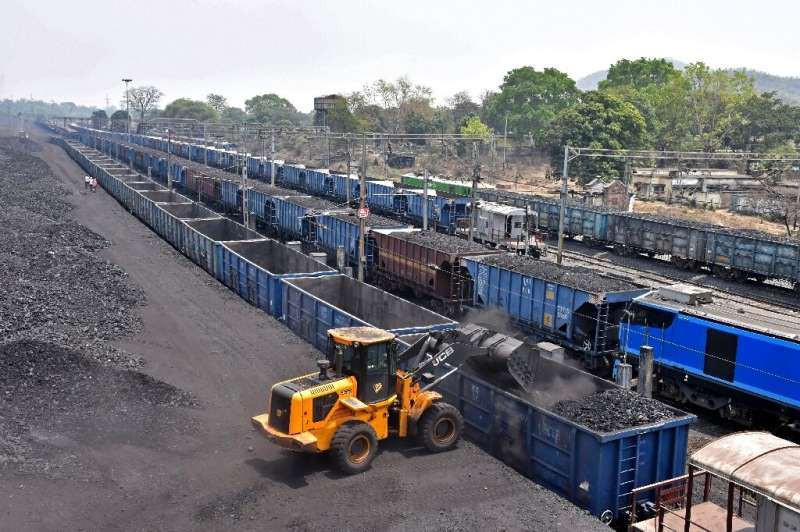 Coal makes up more than two-thirds of India’s energy needs.

Soaring temperatures have prompted higher energy demand in recent weeks and left India facing a 25 million tonne shortfall at a time when coal spot prices have skyrocketed since the start of the year.

The relaxation comes after it received a request from the Ministry of Coal “stating that there is huge pressure on domestic coal supply in the country and all efforts are being made to meet the demand of coal for all sectors”.

In a letter dated May 7 seen by AFP, the Environment Ministry said it has allowed a “special dispensation” to the Ministry of Coal to relax certain requirements—like public consultations—so mines could operate at increased capacities.

Most of its needs are met by domestic producers, with a record 777 million tonnes mined in the fiscal year to the end of March.

The shortfall is imported from countries like Indonesia, Australia and South Africa.

The government says it plans to increase domestic coal production to 1.2 billion tonnes in the next two years to support a post-pandemic economic recovery.

Despite a commitment to increase its renewable energy capacity to 175 gigawatts by 2022 and 500 gigawatts by 2030, Coal and Mines Minister Pralhad Joshi said Friday that India’s coal needs are set to double by 2040.