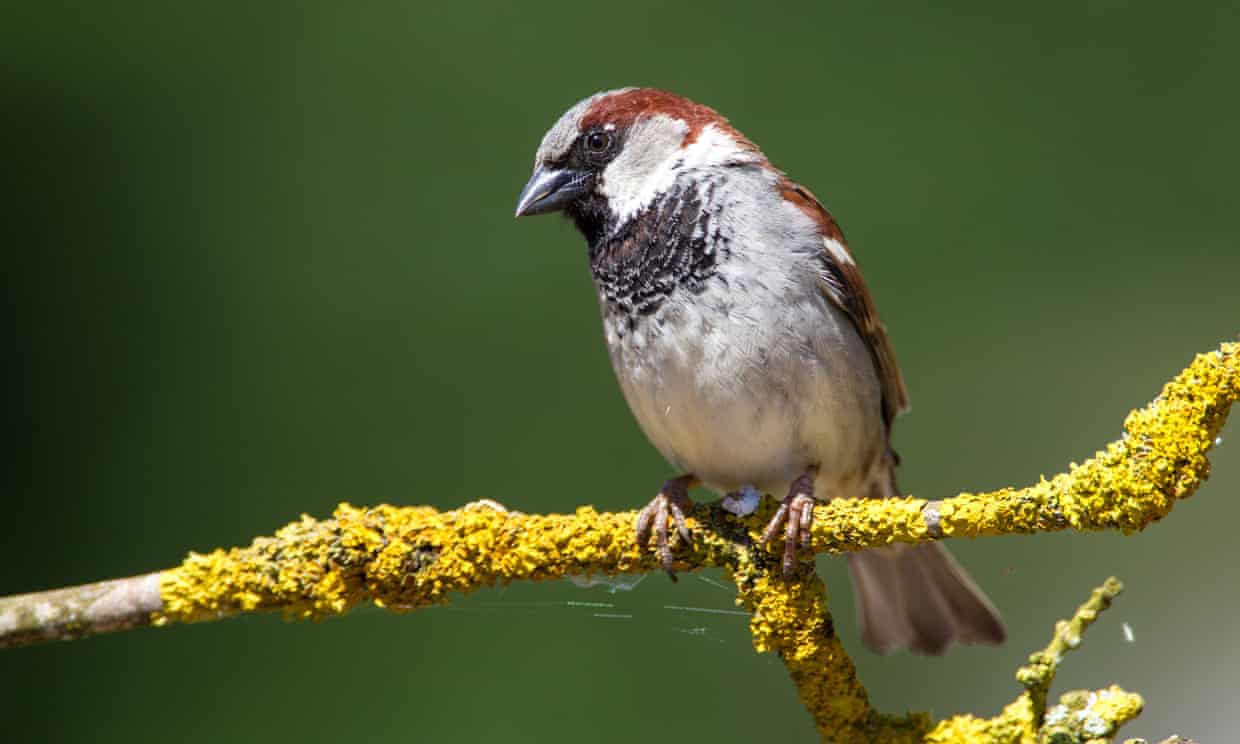 One of every six birds – a net loss of 600 million breeding birds in total – have disappeared over less than four decades.

The study by scientists from the RSPB, BirdLife International and the Czech Society for Ornithology analysed data for 378 of 445 bird species native to countries in the EU and UK, finding that the overall abundance of breeding birds declined by between 17% and 19% between 1980 and 2017 (1 in 6 = 17%).

“Our study is a wake-up call to the very real threat of extinctions and of a Silent Spring,” said Fiona Burns, lead author of the study and a senior conservation scientist for the RSPB.

“Common birds are becoming less and less common, largely because the spaces they depend on are being wiped out by humans. Nature has been eradicated from our farmland, sea and cities.”