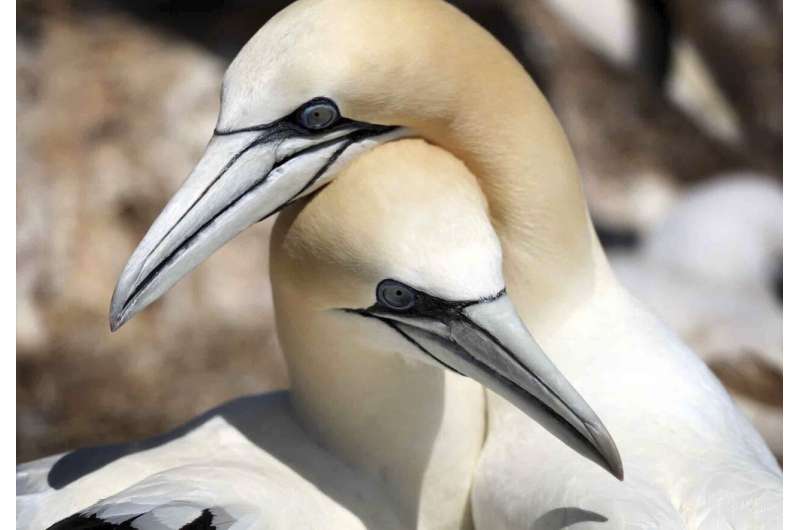 The warming of the planet is taking a deadly toll on seabirds that are suffering population declines from starvation, inability to reproduce, heat waves and extreme weather.

One estimate by researchers from University of British Columbia stated that seabird populations have fallen 70% since the mid-20th century.

Researchers from the University of Washington and other institutions who studied dozens of worldwide seabird species found some were having success breeding at only 10% of historical levels.

Warming seas, coupled with die-off events that kill thousands of birds by starvation, are making it harder for some species to maintain stable populations, said P. Dee Boersma, a University of Washington biology professor.

The seabirds, such as penguins that have declined by nearly three-quarters in South Africa since 1991, are a harbinger of what will happen to wildlife with global warming, Boersma said.

One of the most serious threats to seabirds is a reduction of plankton and small fish in cold northern waters. Forage fish and plankton loss has led to mass die-offs of birds.

Rising sea levels are another concern. Albatross colonies in the central Pacific and Hawaiian islands depend on low-lying areas that face inundation and bigger storms, said Don Lyons, director of conservation science at Audubon Society’s Seabird Institute. “People are really concerned about a couple decades out” Lyons said.

“Seabirds are one of the most visible indicators of the health of our oceans,” said Shaye Wolf climate science director of the Center for Biological Diversity. “These escalations of seabird die offs are big red flags that the rising temperature of the ocean is wreaking havoc.”