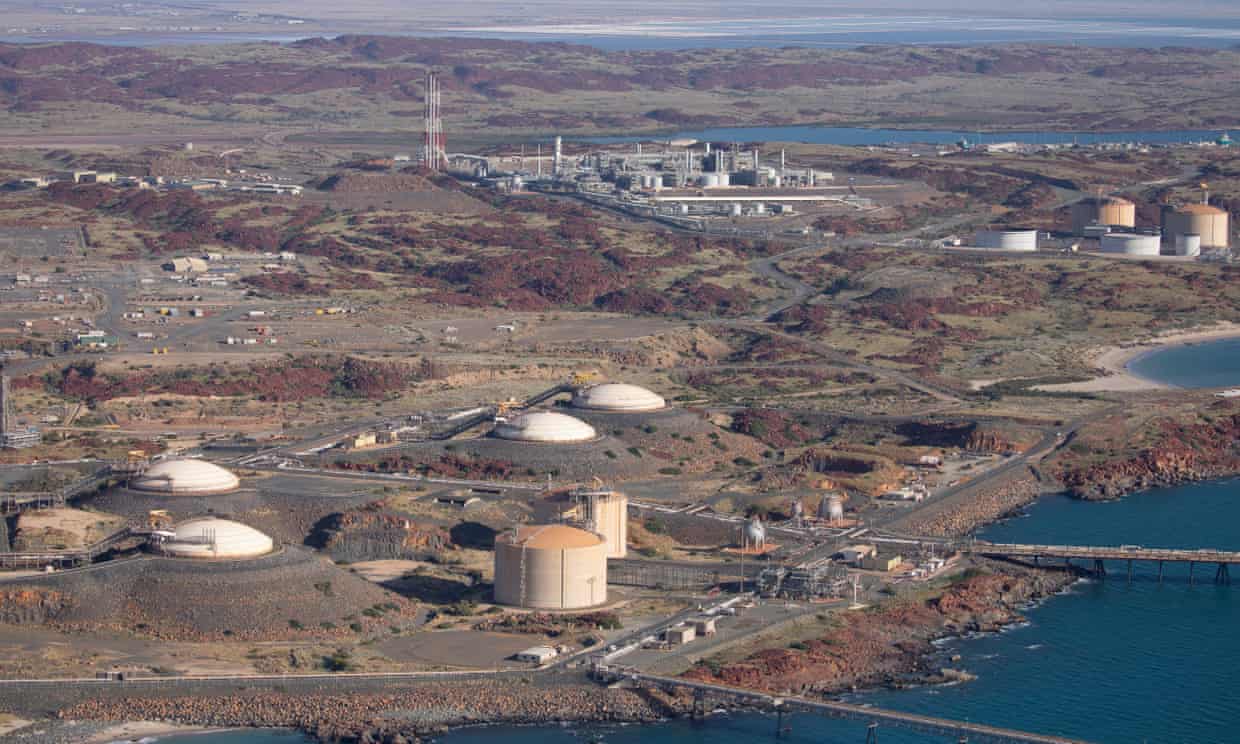 The Perth-based company said its net profit after tax rose five-fold in the June half to US$1.64 billion.

Woodside’s results follow Whitehaven Coal’s record annual net profit after tax of US$2 billion for the year to June, up from a loss a year earlier. Its EBITDA result, which takes in depreciation and amortisation, rose 15 times to top US$3 billion as the average coal price more than tripled from an average of A$95 per tonne to A$325.

Another standout was Santos, which reported that its June-half profit quadrupled to US$1.267 billion. Production, by contrast, rose by almost 9%.