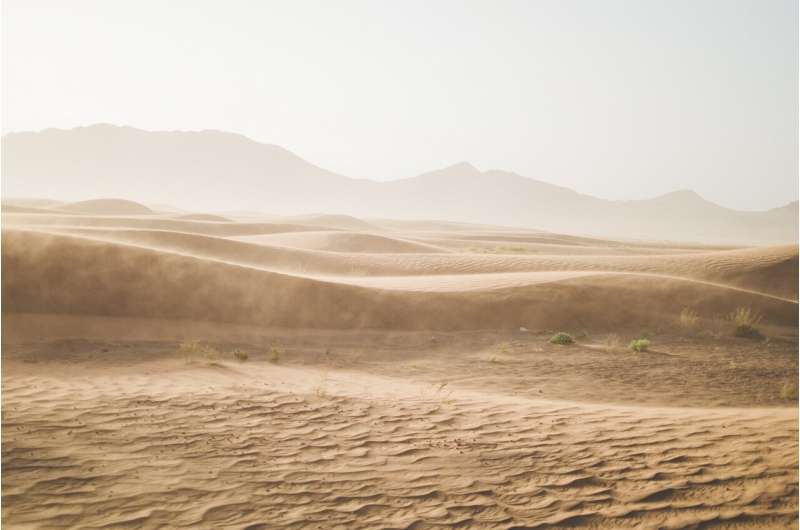 The grim reality confronting drought-stricken east Africa is a frightening portent of what could come elsewhere as the effects of climate change become increasingly pronounced. Across the world’s poorest continent, more than a fifth of its 1.3 billion people don’t have enough to eat, with water shortages and extreme weather events the main culprits.

Nowhere is this phenomenon more stark than in Somalia, one of the world’s most climate-vulnerable countries, which is in the grip of its worst drought in more than four decades while simultaneously struggling to contain an Islamist insurgency. Almost half of its 17 million people are in urgent need of aid and more than 1 million have abandoned their homes in search of food and grazing. Rains have failed for five consecutive seasons and water shortages are even worse that in the early 1990s when a famine claimed about 260,000 lives.

Official data show that more than 900 children under the age of five have died across Somalia since January. The true tally is unknown—and likely exponentially higher—because vast areas are under the control of al-Shabaab insurgents and inaccessible to officials and aid workers.

In the area surrounding Galkayo, 550 kilometers (341 miles) northwest of the capital Mogadishu, more than half the children are already considered malnourished. Countrywide, more than 350,000 Somalian children have been treated for the condition this year, and the United Nations anticipates that their number will swell to 1.5 million by the end of this month.

About $1.2 billion of aid, the bulk of it from the U.S., has flowed into Somalia but that’s $1 billion short of what’s needed for the 7.6 million people who need help, according to the U.N. Office for the Coordination of Humanitarian Affairs. The U.N. has said it expects a famine to be declared soon in three isolated regions of the country.