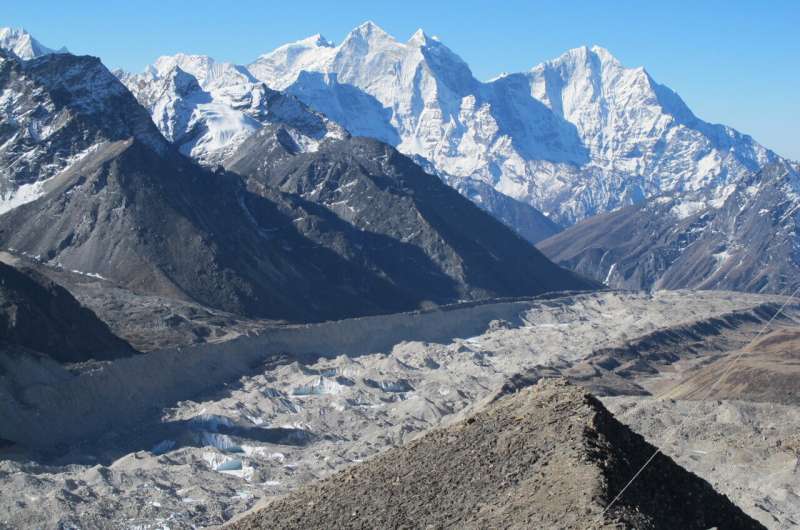 The accelerating melting of the Himalayan glaciers threatens the water supply of millions of people in Asia, new research warns.

Himalayan glaciers have lost ice ten times more quickly over the last few decades than on average since the last major glacier expansion 400-700 years ago.

The Himalayan mountain range is home to the world’s third-largest amount of glacier ice, after Antarctica and the Arctic and is often referred to as ‘the Third Pole’.

The acceleration of melting of Himalayan glaciers has significant implications for hundreds of millions of people who depend on Asia’s major river systems for food and energy. These rivers include the Brahmaputra, Ganges and Indus.

“People in the region are already seeing changes that are beyond anything witnessed for centuries. This research is just the latest confirmation that those changes are accelerating and that they will have a significant impact on entire nations and regions.”