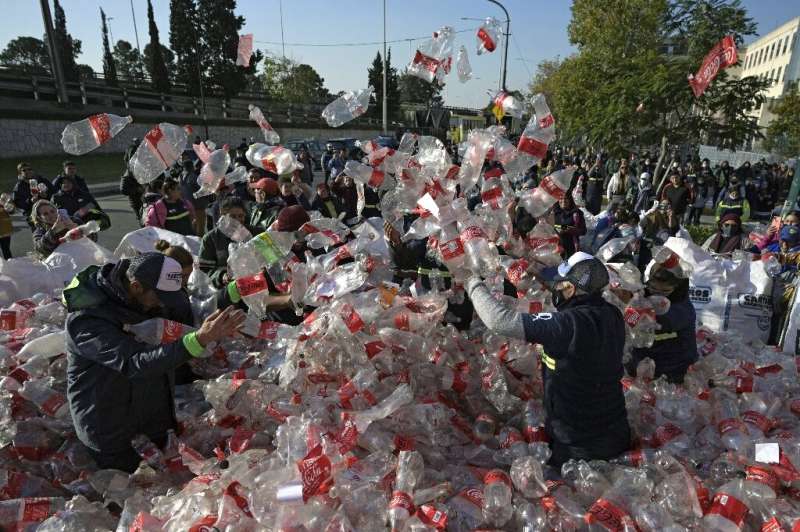 A world severely blighted by plastic pollution is on track to see the use of plastics nearly triple in less than four decades.

Even with aggressive action to cut demand and improve efficiencies, plastic production would almost double in less than 40 years.

The debris is estimated to cause the deaths of more than a million seabirds and over 100,000 marine mammals each year.

Since the 1950s, roughly 8.3 billion tonnes of plastic have been produced with more than 60% of that tossed into landfills, burned or dumped directly into rivers and oceans.

The amount of plastic waste has also nearly doubled, exceeding 350 million tonnes, with less than 10% of it recycled.

Currently, nearly 100 million tonnes of plastic waste is either mismanaged or allowed to leak into the environment, a figure set to double by 2060.