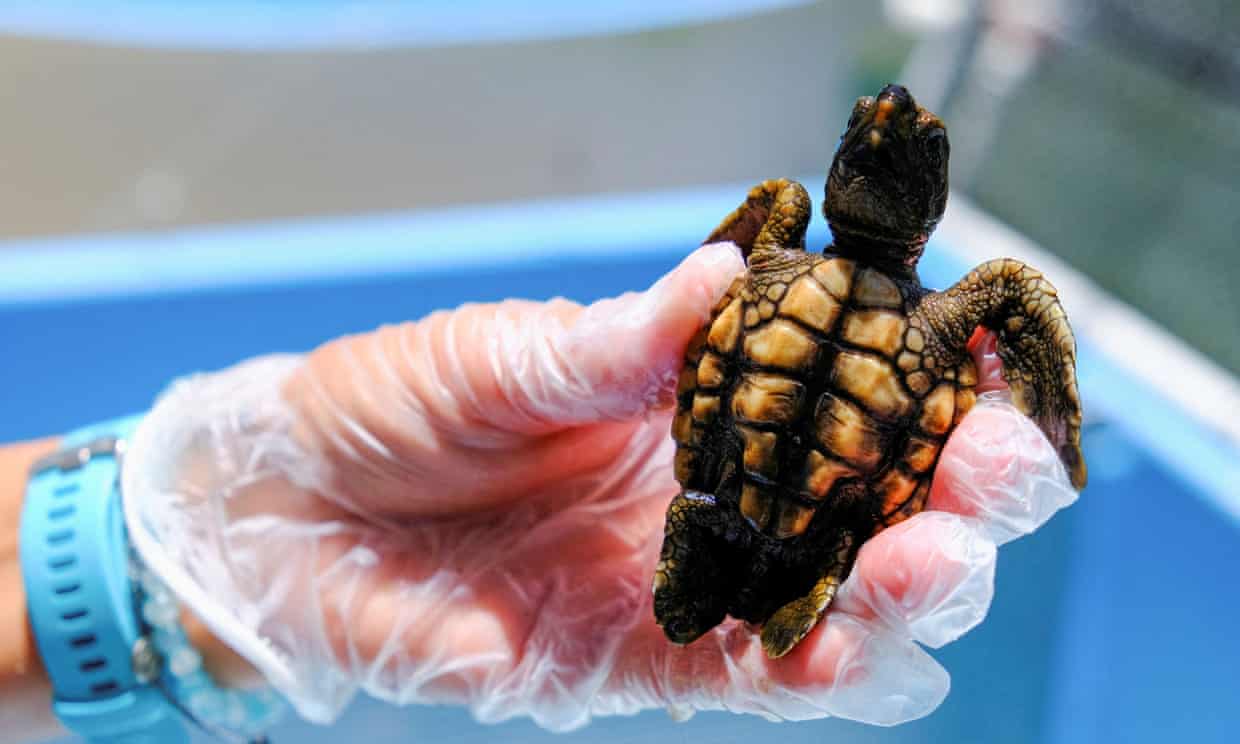 Nearly every sea turtle born on the beaches of Florida in the past four years has been female.

The spike in female baby turtles comes as a result of intense heatwaves triggered by a growing climate crisis that is significantly warming up the sands on some beaches.

Researchers also discovered that the warmer the sand, the higher the ratio of female turtles.

The uneven male-to-female ratio is a growing concern among scientists who worry that the sea turtle population will eventually become stunted.