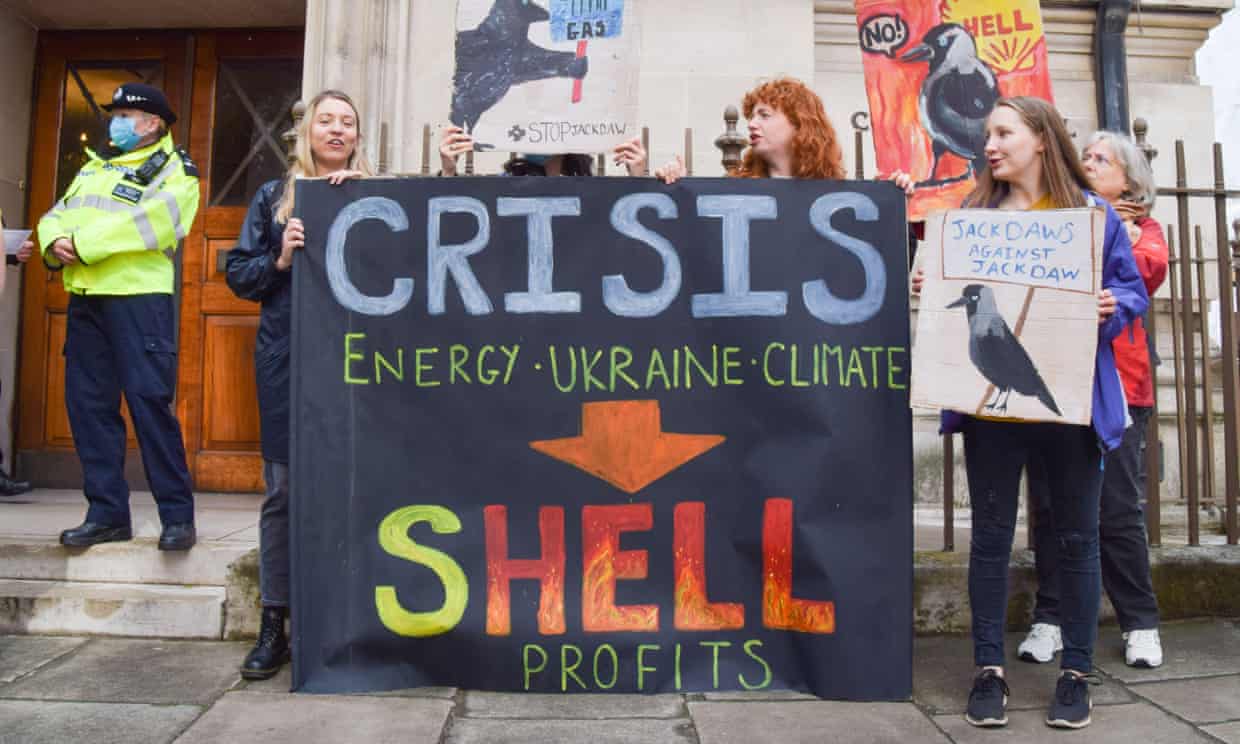 Despite the huge profits of fossil fuel companies, the subsidies soared as governments sought to shield citizens from surging energy prices as the global economy rebounded from the Covid-19 pandemic.

Most of the subsidies were used to reduce the price paid by consumers. This largely benefits wealthier households, as they use the most energy, rather than targeting those on low incomes.

The analysis covers 51 key countries and represents 85% of the world’s total energy supply. Subsidies that kept fossil fuel prices artificially low more than tripled to $531 billion in 2021, compared with 2020. Subsidies for oil and gas production reached a record level of $64 billion.

The Guardian revealed in July that the oil and gas sector has made an average of $1 trillion a year in pure profit for the last 50 years. These vast sums have provided the power to “buy every politician, every system” and delay action on the climate crisis, said Prof Aviel Verbruggen, the author of that analysis.

The energy crisis is proving extremely profitable for oil companies, even without subsidies. In the first six months of 2022, five leading companies – BP, Shell, ExxonMobil, Chevron and Total – made adjusted profits of nearly $100bn. The figure is the same sum that rich nations had promised to poor nations to help deal with the climate crisis by 2020, but failed to deliver.