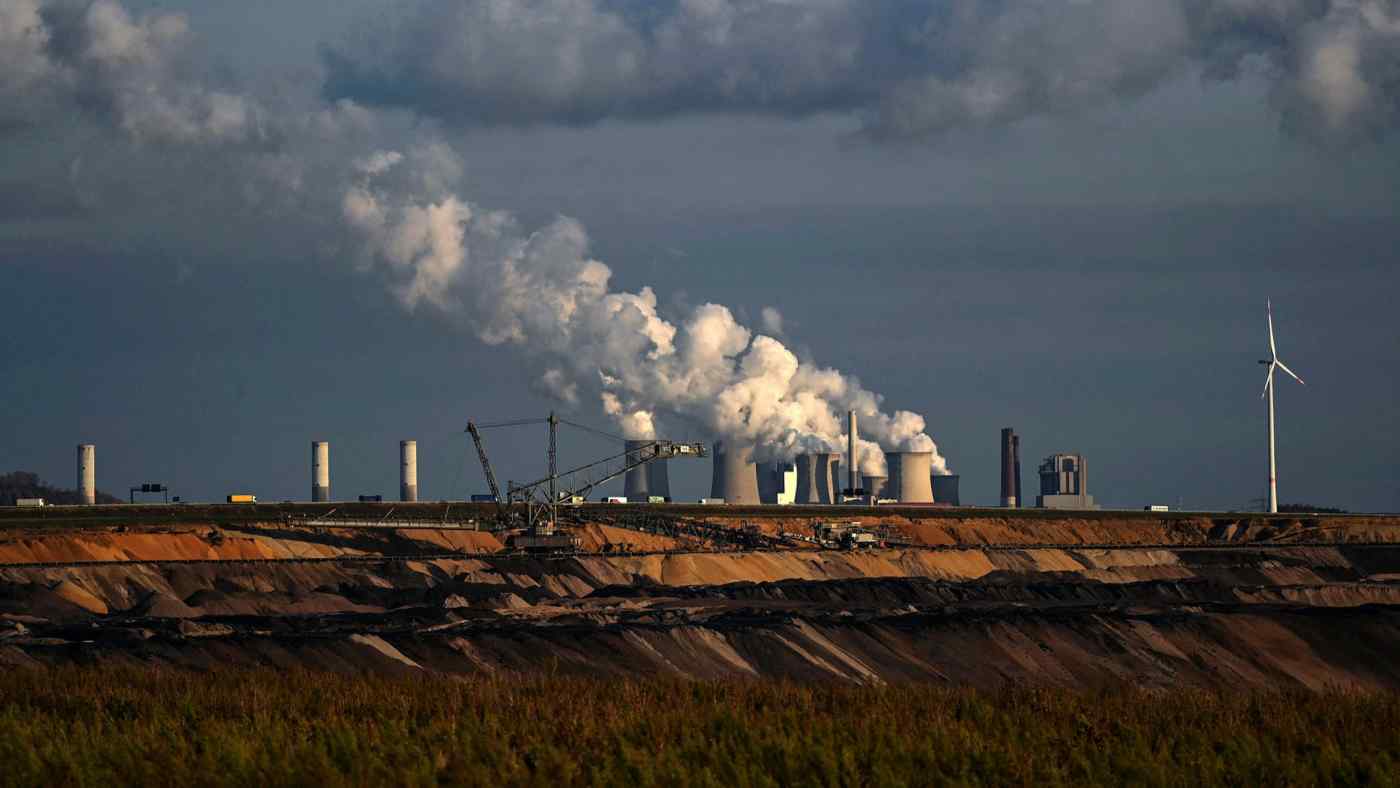 Germany will significantly increase its use of coal to preserve energy supplies ahead of the winter, as Russian cuts to gas exports threaten shortfalls in Europe’s largest economy.

The German government said on Sunday it would pass emergency laws to reopen mothballed coal plants for electricity generation, and auction gas supplies to industry to incentivise businesses to curb consumption.

“This is bitter but in this situation essential to lower the use of gas,” said German economic minister Robert Habeck, a member of the Green party.

Italy, which has also seen gas supplies from Russia fall, is expected to announce emergency measures in the coming days if supplies are not restored.

Habeck said Berlin was working on a new law to temporarily bring back up to 10 gigawatts (GW) of idle coal-fired power plants for up to two years. This accounts for just under 5% of total German production capacity.

Germany’s three remaining active nuclear power plants have a capacity of 4GW and are scheduled to go off the grid by the end of this year. Their lifespan will not be extended as the government has concluded the technical and safety hurdles are too high.

Prior to Russia’s invasion in February, Germany imported 55% of its gas from Russia.

Germany plans to install four floating liquefied natural gas (LNG) terminals and has prioritised refilling gas storage tanks that can be used in winter. Currently they are 56% full, and Habeck wants to reach 90% by December. Analysts say that would only be able to cover two or three months of normal winter consumption if Russian supplies are completely cut off.