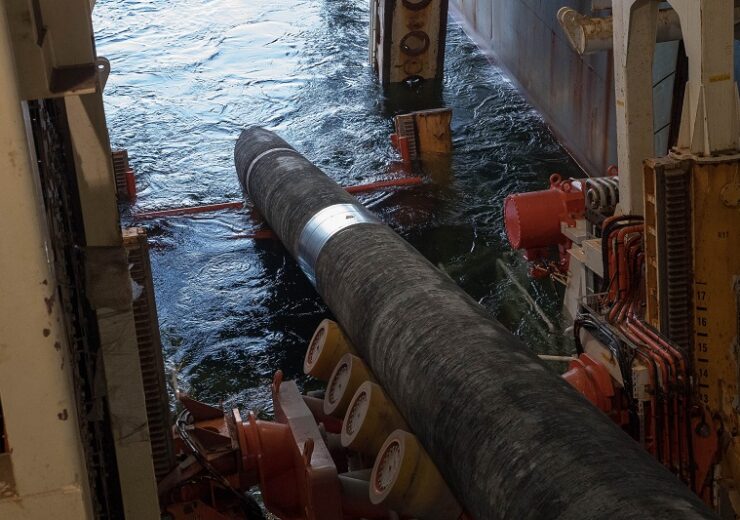 GAZ-SYSTEM said that the Baltic Pipe project, a 900km long offshore and onshore natural gas pipeline has been connected to the Polish and Danish transmission systems.

The pipeline project will bring natural gas from Norway to Poland, Denmark, Sweden, the Baltic states, and regions in Central and Eastern Europe.

The offshore section of the pipeline is nearly 380km (326 miles) long.

GAZ-SYSTEM president Tomasz Stępień said: “Today we can say that the Baltic Pipe offshore gas pipeline is technically a part of the national transmission system.”

“With this investment, we have integrated the gas networks of Poland and Denmark, creating a new natural gas supply corridor to the Central and Eastern European region. We still have some start-up and gasification works ahead of us, followed by the launch of transmission on the planned date i.e. on 1 October 2022.”