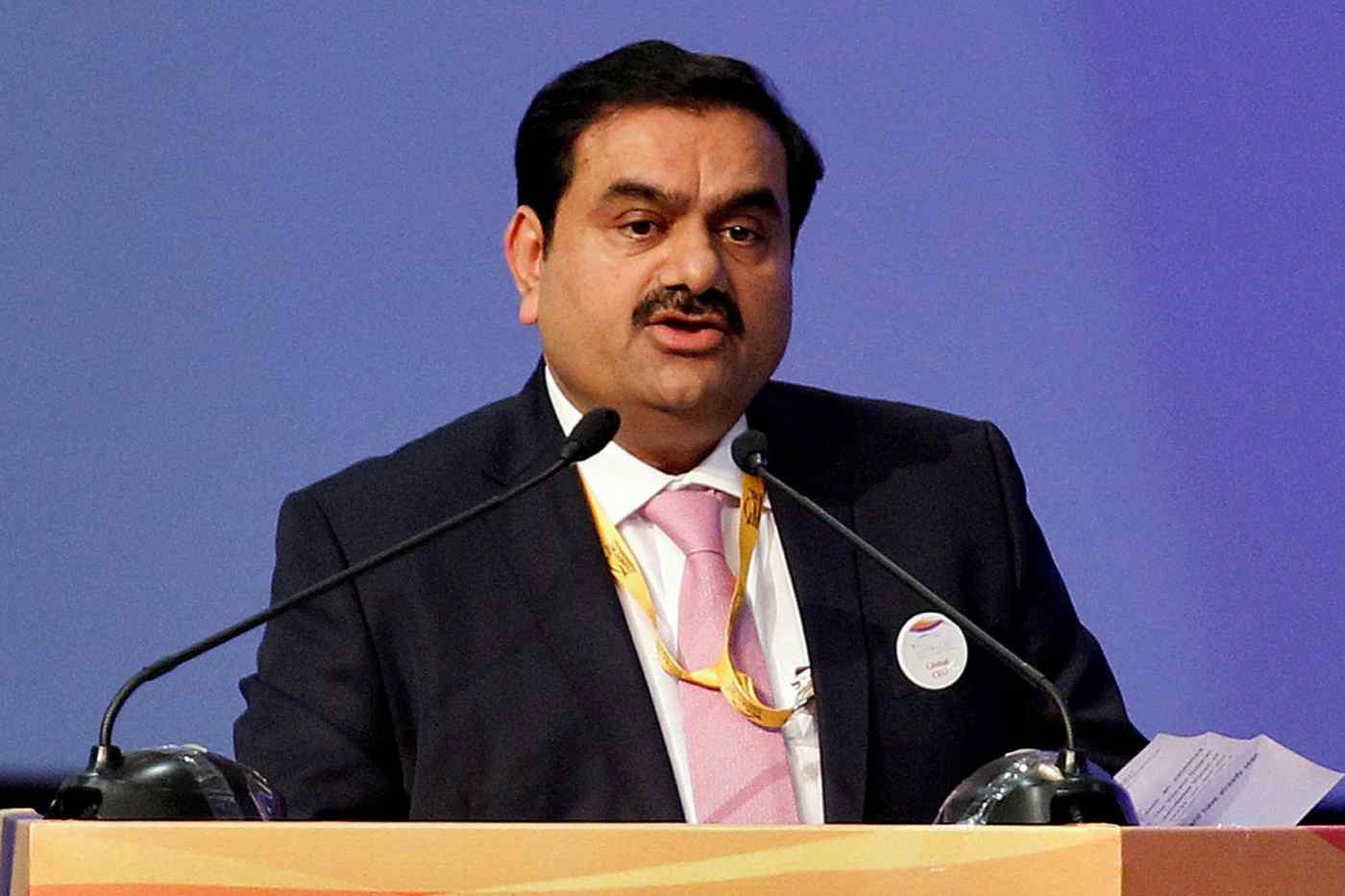 Adani Enterprises, the country’s biggest coal trader, more than doubled its share of the market in June from last year to bring in 7.3 million tonnes.

Together, the Adani subsidiaries accounted for 35% of India’s coal imports from April to June this year, reflecting the group’s growing dominance of the country’s infrastructure. Their share from June 2021 to June 2022 was 30%.

Adani, a first-generation tycoon worth $110 billion according to the Bloomberg Billionaires Index, has a stake in almost every part of India’s energy chain, from mining to transport, power production and transmission. Analysts said his vertically integrated empire was well-positioned to benefit from record coal prices.

Adani Ports reported earnings before interest, taxation, depreciation and amortisation for the year to March of Rs91.2bn ($1.1bn), a 21% increase year on year. About one-third of the cargo handled by Adani Ports is coal.

Adani Enterprises’ mining operations in India surged in the year ending in March, increasing 58% year on year to 27.7 million tonnes, and are set to expand further after the company won bids for two more commercial coal mines.

Adani Power trebled year-on-year profits after tax for the year ending in March.

As well as mining in India, Adani operates a privately held mine in Indonesia, the source of the bulk of its coal imports. The group has also recently started shipping coal from its controversial Carmichael mine in Australia.

The steep cost of energy imports helped swell India’s current account deficit to a record $25.6 billion in June. Coal-related imports were the second highest drain on currency after oil products, the commerce ministry said this month, up 242% year on year to $6.4 billion.

Along with being the country’s biggest operator of coal-fired power plants, Adani is one of the biggest players in India’s renewables drive. His group recently committed to investing $50 biillion in developing green hydrogen in a tie-up with French oil major TotalEnergies.