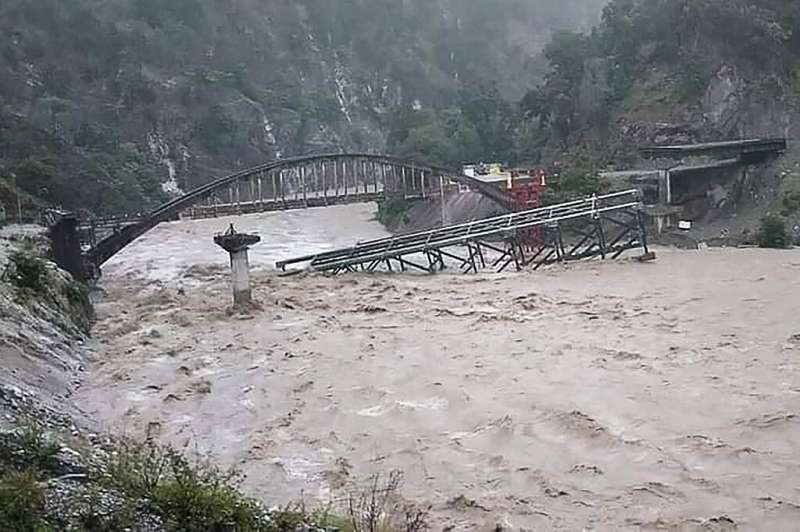 The death toll from days of flooding and landslides in India and Nepal crossed 100 on Wednesday, including several families swept away or crushed in their homes by avalanches of mud and rocks.

Experts say that they were victims of ever-more unpredictable and extreme weather across South Asia in recent years caused by climate change and exacerbated by deforestation, damming and excessive development.

Uttarakhand reported 178 mm rain in the first 18 days of October—almost 500% more than the average. And the state’s Mukteshwar area reported 340 mm rainfall in the 24 hours until Tuesday morning, the most since the weather station was set up there in 1897.