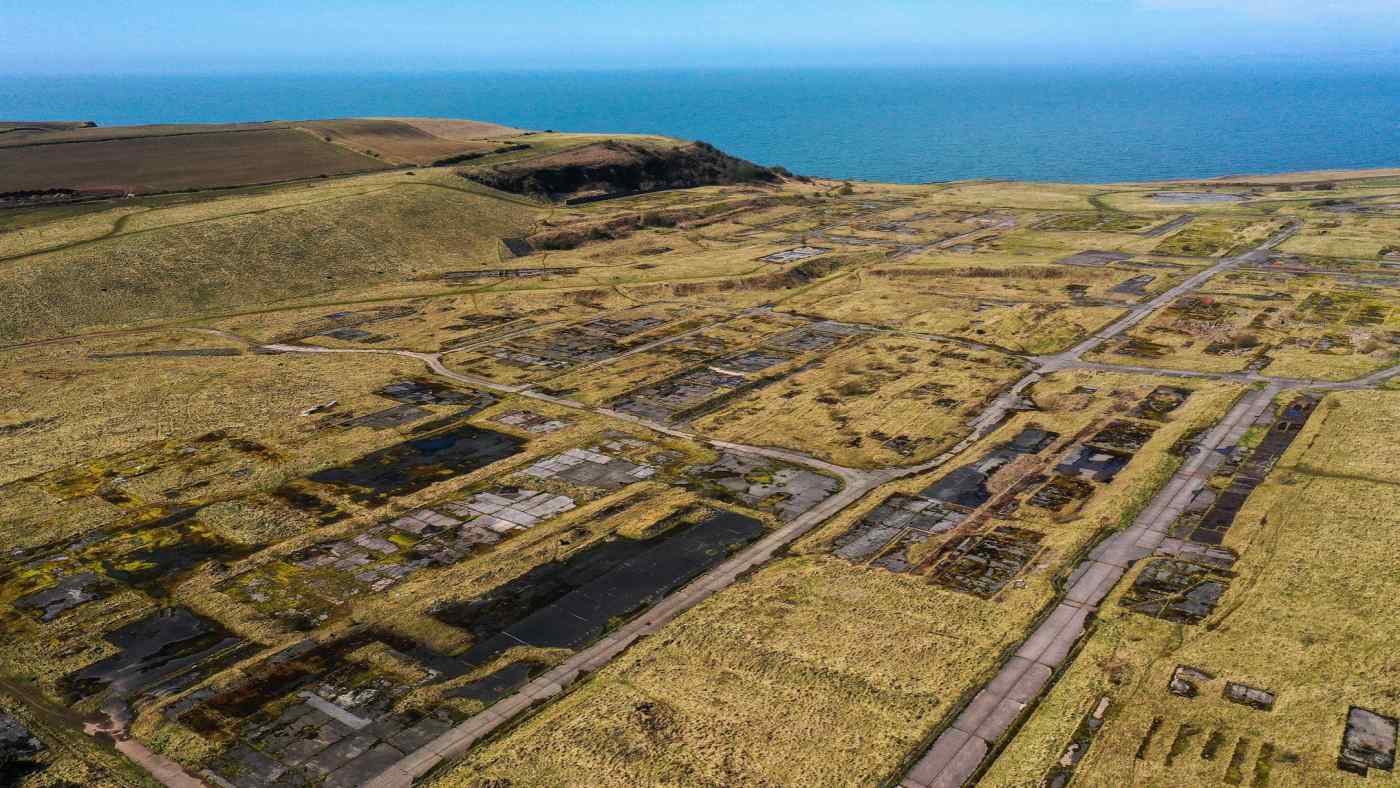 The first coal mine in Britain for 30 years has been given the go-ahead by the government.

Michael Gove, the levelling-up secretary, granted approval for the mine in Whitehaven in Cumbria.

The £165 million mine, which will provide coking coal for use in the steel industry is expected to employ 500 people.

The 419-page decision letter published said Gove had concluded that “the proposed development would have an overall neutral effect on climate change.”

Ron Deelan, former chief executive of British Steel, said the approval was “completely unnecessary” given there was enough coal available on the free market. “The British steel industry needs green investment in electric arc furnaces and hydrogen,” he said.

West Cumbria Mining, the company which has been working on the project for eight years, said it would release a statement shortly.