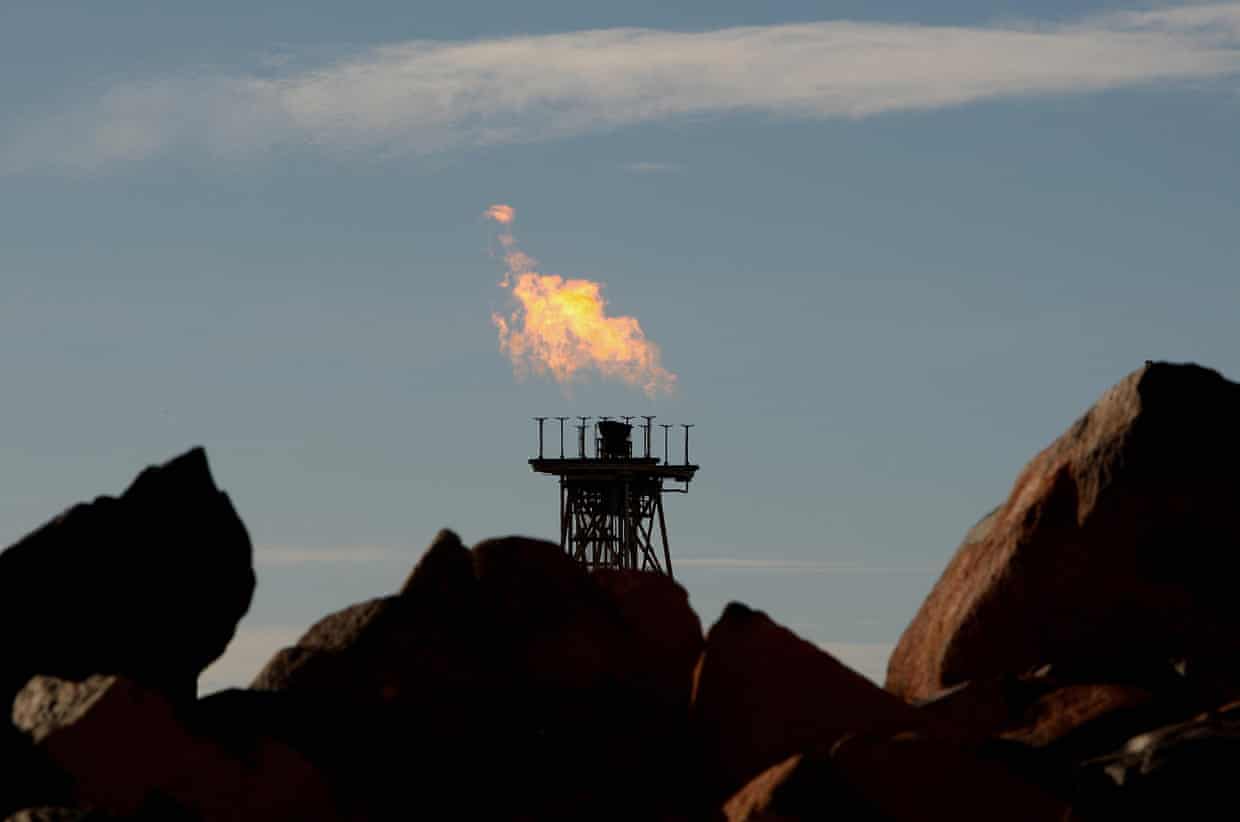 Oil and gas giant Woodside Energy been given the green light to operate the North West Shelf gas processing facility on the Burrup peninsula, in the Pilbara, until 2070.

The extension would allow the processing of gas from Woodside’s controversial $16 billion Scarborough development, and potentially other new gas fields, mostly for export. Scarborough has been described by opponents as a “carbon bomb”, with analysts estimated it could add 1.37GtCO₂ to the atmosphere across its lifetime.