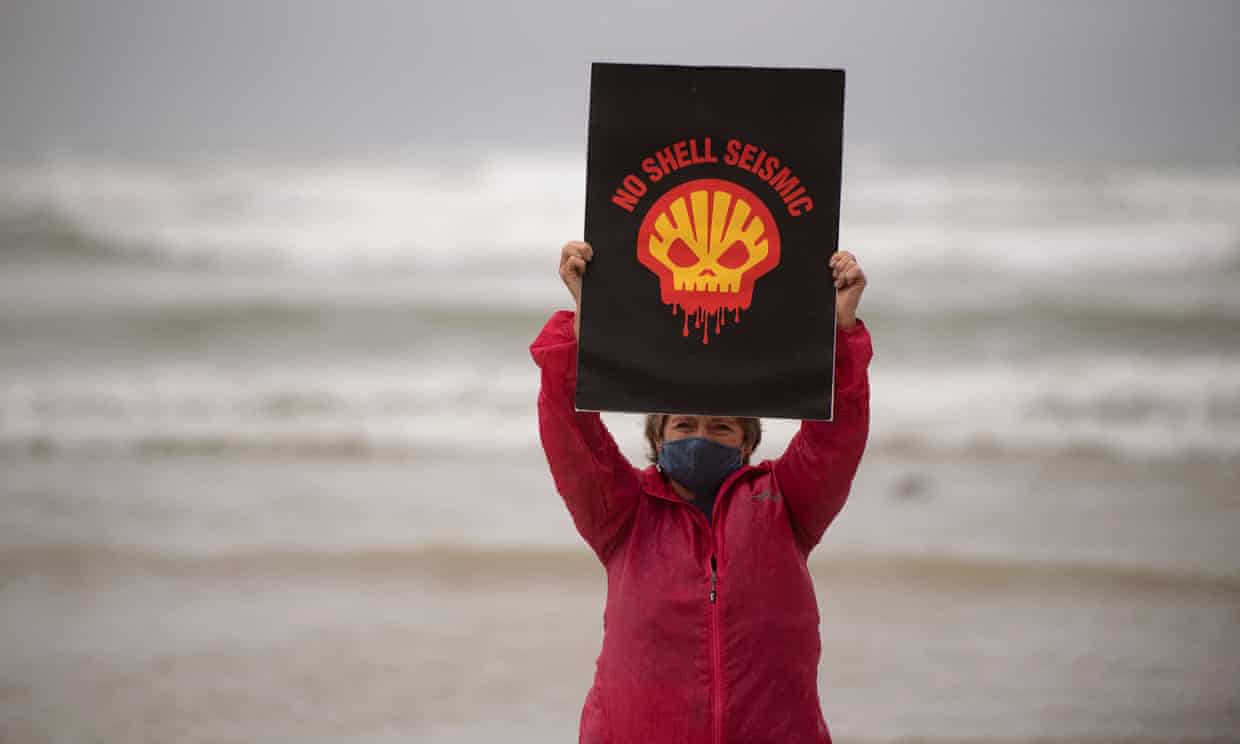 25 European banks have provided $US33 billion (£24 billion) in loans and other financing to 50 companies with large oil and gas expansion plans, less than a year since pledging to target net zero carbon emissions.

More than half ($US19 billion) of the financing came from HSBC and Barclays, France’s BNP Paribas and Germany’s Deutsche Bank.

Since 2016, the European banks have provided financing worth $US406 billion.

A spokesperson for HSBC said “We are committed to working with our customers to achieve a transition towards a thriving low carbon economy,”.

A spokesperson for Barclays said the bank had an “ambition to become a net zero bank by 2050”.

A spokesperson for BNP Paribas said it would “accelerate transition by developing renewable energy and other transformative solutions”.

A spokesperson for Deutsche Bank said the bank would have an “intense dialogue with clients to move from high-carbon business models towards low and no-carbon ones”.