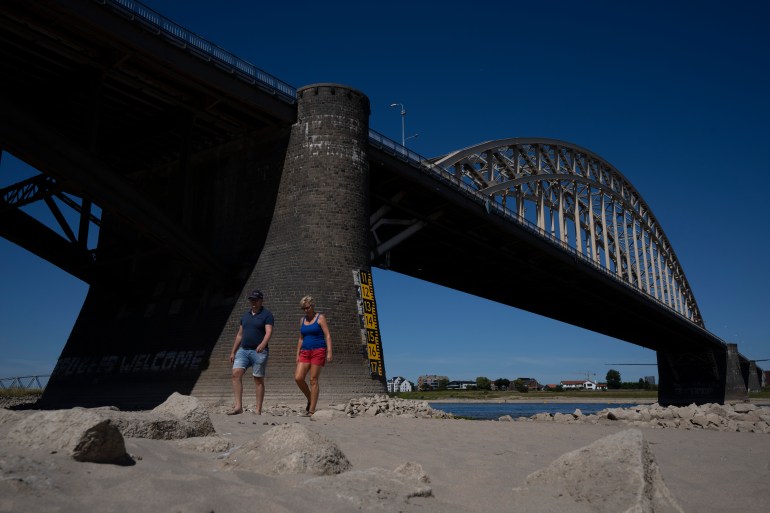 47% of Europe is undergoing warning conditions, as moisture in the soil dries out and 17% of the region is on a state of alert as vegetation is affected.

The current drought appeared to be the worst in at least 500 years, assuming final data at the end of the season confirmed the preliminary assessment.

Summer crops have suffered, with 2022 yields for grain maize set to be 16% below the average of the previous 5 years, and soybean and sunflowers yields set to fall by 15% and 12% respectively.

Hydropower generation has been hit and other power producers affected due to water shortages that feed cooling systems.

Low water levels have hampered inland shipping, such as along the Rhine river, with reduced shipping loads affecting coal and oil transport.