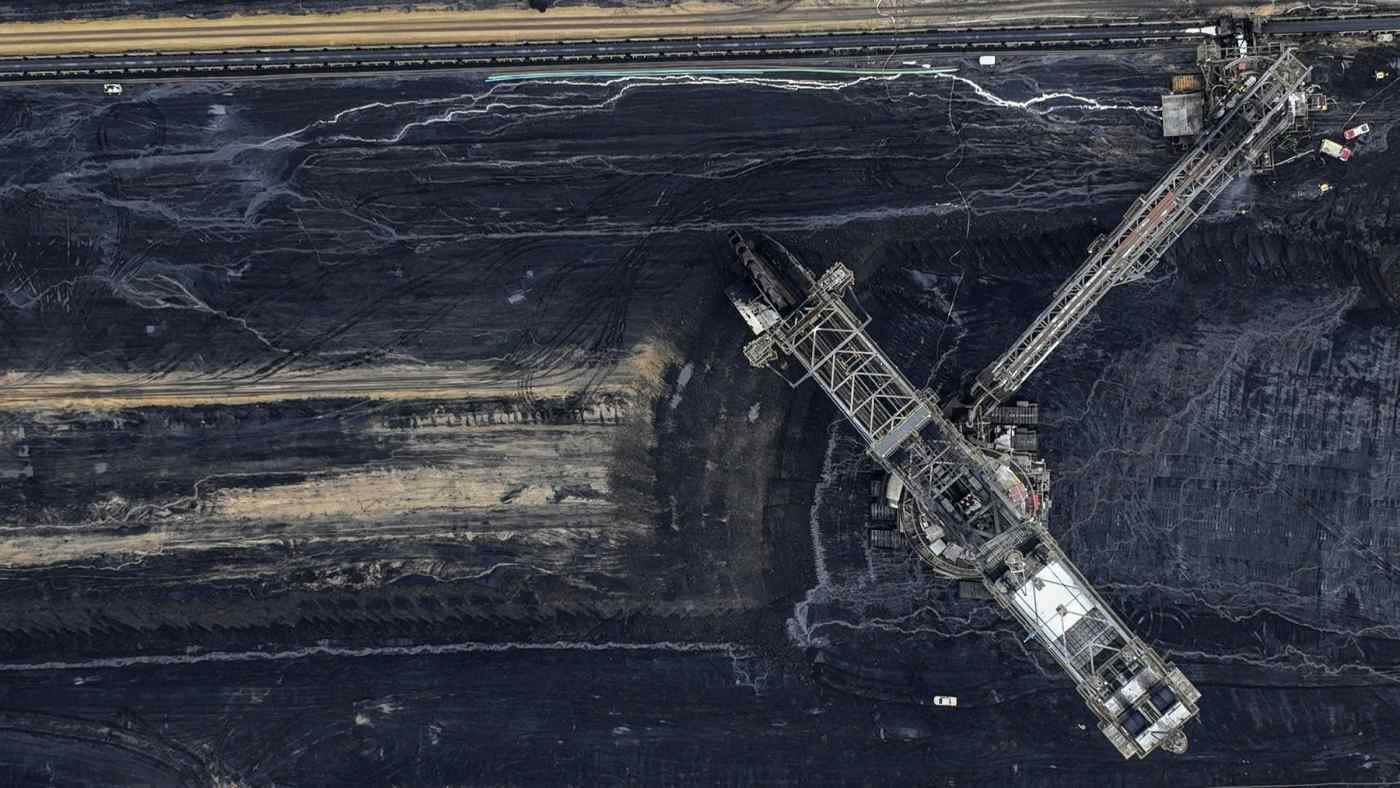 Brussels has given the green light for the EU to burn more coal over the next decade as it tries to end the use of Russian gas and oil. Coal is the most carbon-intensive fuel but the European Commission said the EU would use 5% more than previously expected over the next five to 10 years as the bloc tries to replace Russian energy imports.

More nuclear power would also be used, a senior commission official said, as the EU unveiled its plans to beef up its energy infrastructure and become less reliant on Moscow.