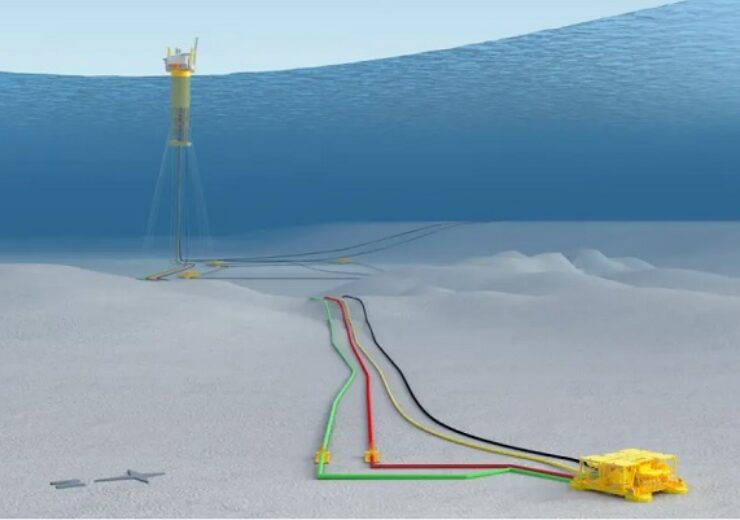 Equinor has submitted a plan for development and operation (PDO) for the NOK 14.8 billion ($1.46 billion) Irpa gas project in the Norwegian Sea to the Norwegian Petroleum and Energy Minister Terje Aasland.

Equinor projects, drilling, and procurement executive vice president Geir Tungesvik said: “This is a good day—the development of Irpa will contribute to predictable and long-term deliveries of gas to customers in the EU and the UK.”

Located 340km west of Bodø, it has an estimated recoverable gas resources of around 20 billion standard cubic metres. This is equivalent to 124 million barrels of oil equivalent (boe) or the consumption of gas by around 2.4 million British homes over a period of 7 years.

The gas drawn from the Irpa field will be phased into existing infrastructure over the Aasta Hansteen spar platform. It will be then transported to the Nyhamna gas processing plant through the Polarled pipeline and subsequently through the Langeled pipeline system to the UK and continental Europe customers.