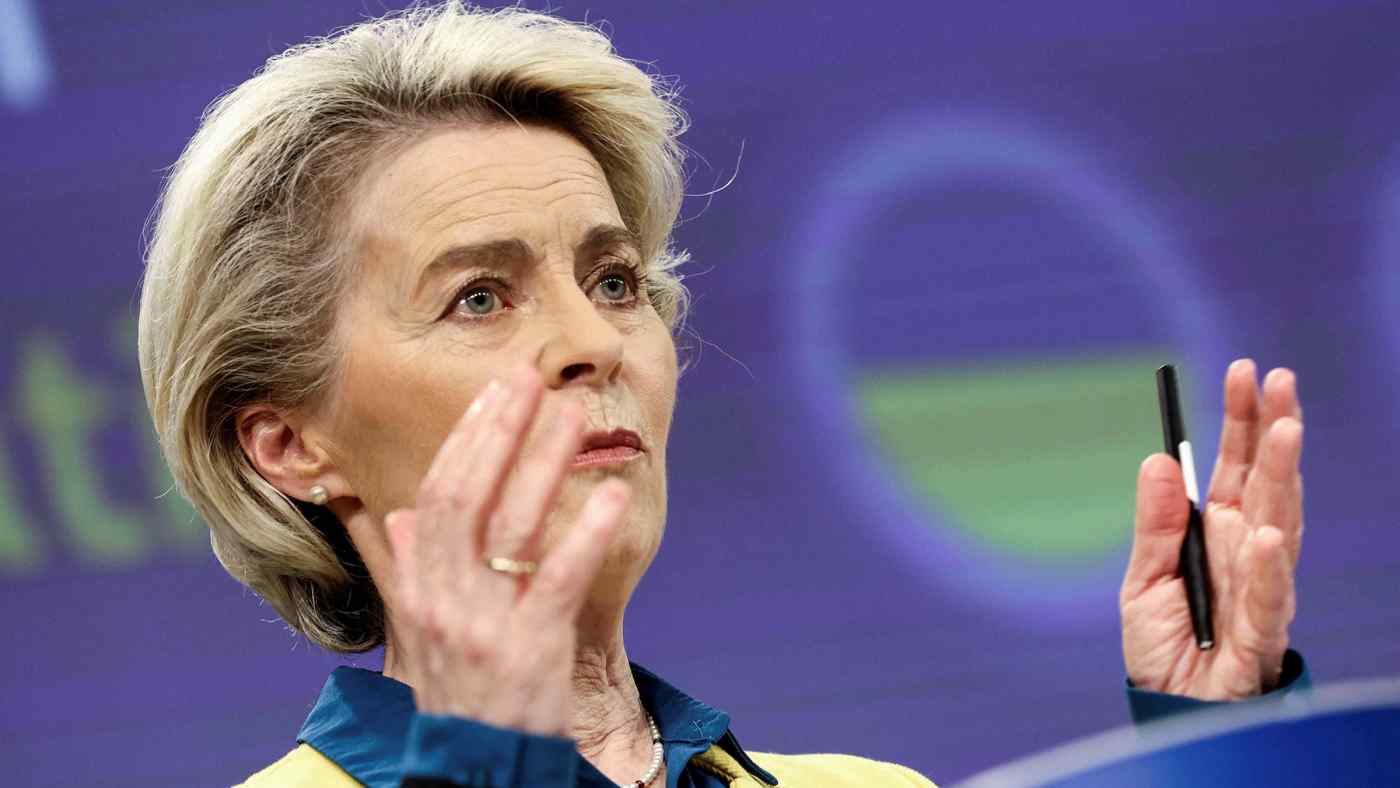 The Netherlands said it would lift all restrictions on power stations fired by the fossil fuel, which were previously limited to just over a third of output.

“The cabinet has decided to immediately withdraw the restriction on production for coal-fired power stations from 2002 to 2024,” Dutch climate and energy minister Rob Jetten told journalists in The Hague.

Ursula von der Leyen, the European Commission president, said “We have to make sure that we use this crisis to move forward and not to have a backsliding on the dirty fossil fuels,”. “It’s a fine line and it’s not determined whether we are going to take the right turn.”