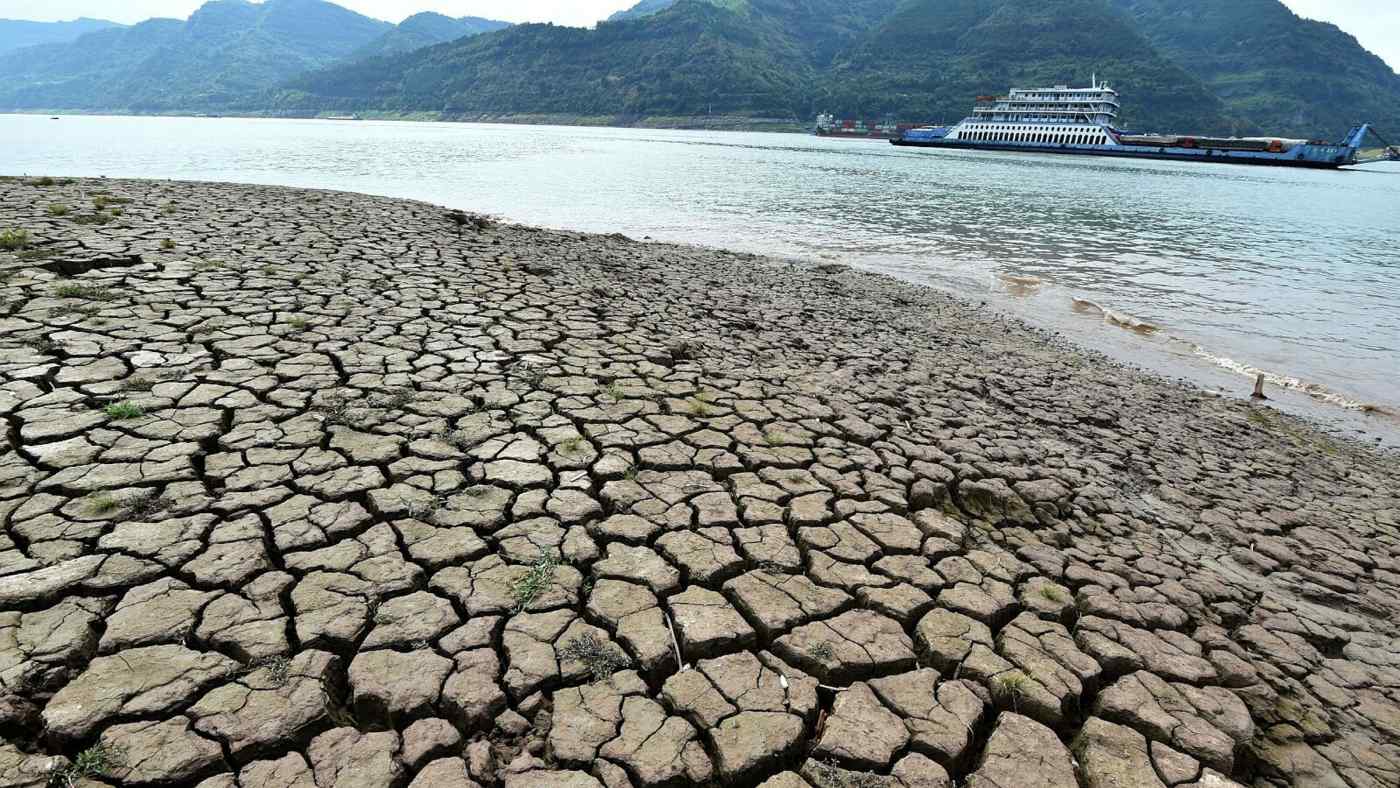 Despite enviable earnings, shares of Three Gorges Renewables are down 15% this year and trade at 20 times forward earnings, half the level of a year ago.

Severe droughts are occurring more frequently in China. Last summer, the hydropower hub of Yunnan province was hit with an extreme drought that led to power cuts and outages that disrupted factories for months. The current heatwave in Southern China is forecast to last another two weeks — the longest since records began. Rainfall in the area is about two-thirds lower than August averages

Beijing is prioritising the fight to support economic growth over the push for renewables. Average daily consumption at coal-fired power stations was 15% higher than a year ago in the first two weeks of August at 8.16 million tonnes.

Persistent droughts would damage the status of hydropower as a reliable source of energy. In a painful irony, they would also increase China’s already substantial contribution to climate change.