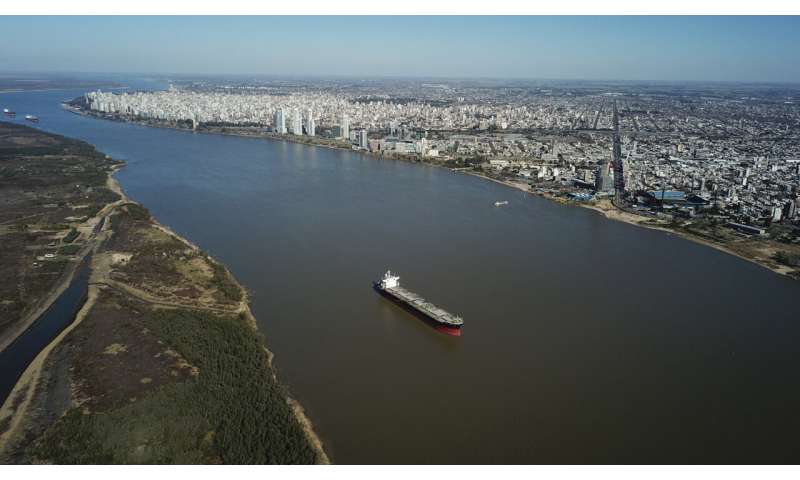 The Paraná River, one of the main commercial waterways in South America, has reached its lowest level in nearly 80 years due to a prolonged drought in Brazil that scientists attribute to climate change.

The Paraná waterway and its aquifers supply fresh water to some 40 million people in countries including Brazil and Argentina. In turn, it receives water from the Paraguay River, which has among its main sources the Pantanal area, a huge wetland located in the Mato Grosso region of southern Brazil.

The drought of the river is impacting the transport of goods. Vessels have had to reduce their tonnage by approximately 20% to continue moving. In 2019, 79 million tons of grain, flour and oil were exported from Rosario, according to the city’s stock exchange, making it one of the biggest agricultural export hubs in the world.