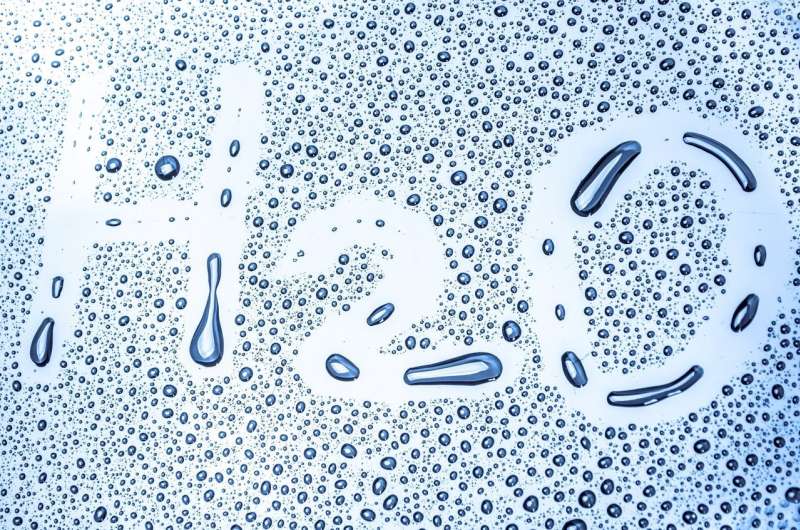 Half of all river basins across the world are now “severely affected” by water diversion projects, which can exacerbate drought conditions and lead to human conflict. About the same percentage of lakes and reservoirs in Asia, Europe and North America also show eutrophication, an excess of nutrients that can lead to algae blooms and ecosystem collapse.

While many such problems are tied directly to nearby human activity, global climate change is also acting as a “threat multiplier,”. Increasing air temperatures are melting ice sheets and glaciers, exacerbating droughts and otherwise throwing off water cycles that human populations rely upon for drinking water, agriculture and even powering their homes.

Last year, a hydropower plant on California’s Lake Oroville had to shut down for the first time since its opening in 1967 because of low reservoir levels, the report says. Elsewhere in the state, millions of acres of crop land have gone unplanted in recent years because of groundwater depletion.

Agriculture also plays a leading role in the pollution of water. Excess nutrients from fertilizers and manure run into waterways, leading to algae blooms and decreased oxygen levels that can create ecological “dead zones” in rivers, lakes and oceans.

The heavy withdrawal of groundwater in India, which uses more than any other country, has led to decreases in yields of wheat, rice and maize, and they could fall by 68% in some regions by 2025.

In Chile and China, the mining of metals like lithium for next-generation batteries to power electric cars requires up to 56% more water than what was used for traditional batteries, stressing local groundwater supplies. Meanwhile, the recycling of lead-acid batteries in Southeast Asia, Africa and Central and South America is contaminating water supplies and putting almost 1 million people at high risk of lead pollution.

Fourteen million tons of plastics are now reaching the oceans each year, the equivalent of eight garbage bags full of trash for every foot of coastline worldwide.

Medicines passing through human waste and the use of antibiotics for agriculture have increased pharmaceutical-related water risks ten- to twentyfold over the past several decades, increasing the likelihood of new antibiotic-resistant bacteria and harming human reproduction.