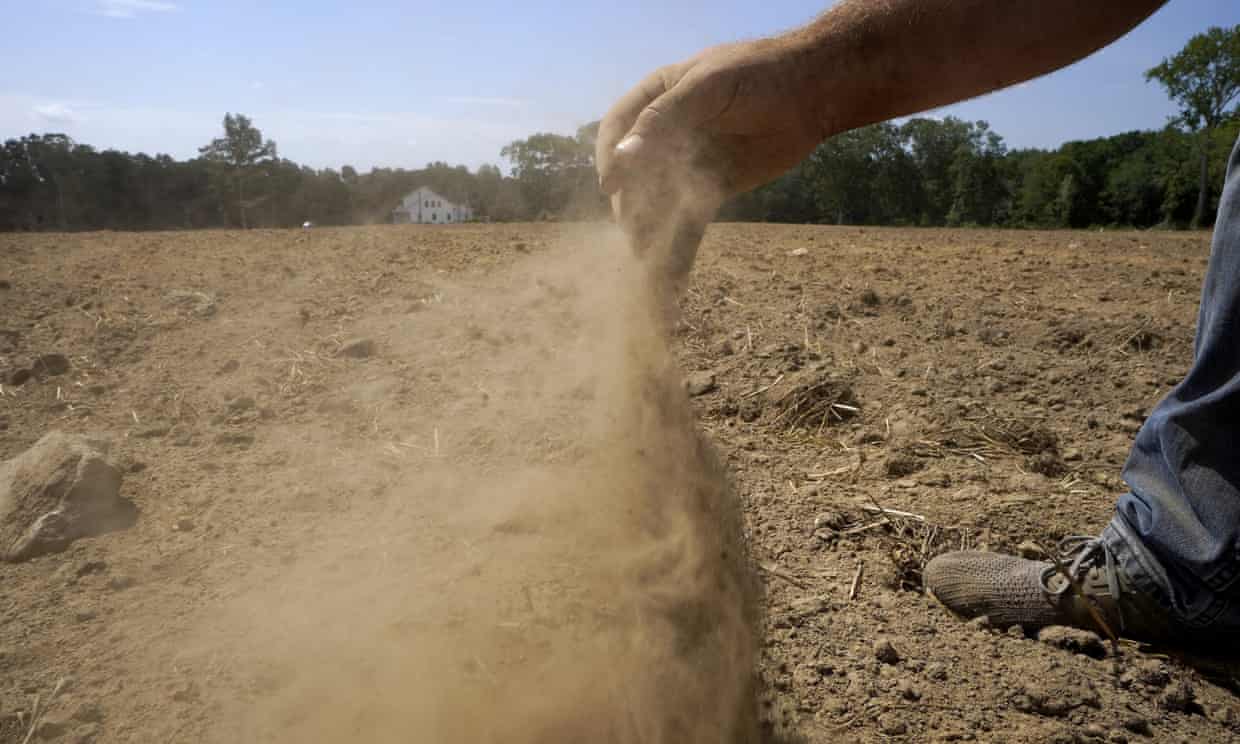 Concerns about climate change shrank across the world last year, with fewer than half of those questioned in a new survey believing it posed a “very serious threat” to their countries over the next 20 years.

Only 20% of people in China, the world’s biggest polluter, said they believed that climate change was a very serious threat, down 3% from the last survey by Gallup World Risk Poll in 2019.

A study of 228 countries and territories by the Institute for Economics and Peace found that 750 million people globally are now affected by undernourishment, and that climate change, rising inflation and Russia’s war in Ukraine will all exacerbate food insecurity in the future.

Several European countries are expected to experience critical clean water shortages by 2040, including Greece, Italy, the Netherlands, and Portugal, the report found, while most of sub-Saharan Africa, the Middle East and north Africa will be affected.