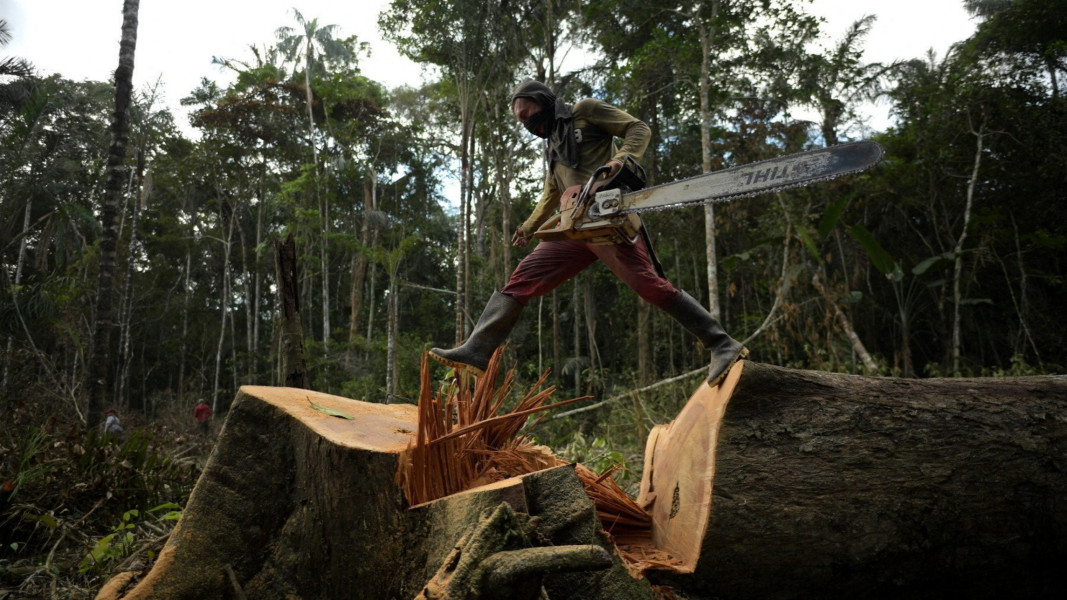 Colombia lost more than 174,000 hectares of woodland in 2021 — an area 30 times the size of Manhattan — with illegal clearances fuelling the surge. It was the country’s worst year for deforestation since 2018 and the second year in a row that the amount of land lost had increased, putting the country’s climate mitigation targets, indigenous communities and countless species of flora and fauna at risk.

In the past two decades, Colombia has lost 3.1 million hectares of forest, 1.8 million of which are in the Amazon, a crucial absorber of carbon dioxide emissions and one of the world’s most biodiverse habitats.

The first three-quarters of this year saw an increase of 11% of forest loss in the Colombian Amazon compared with the same period last year.