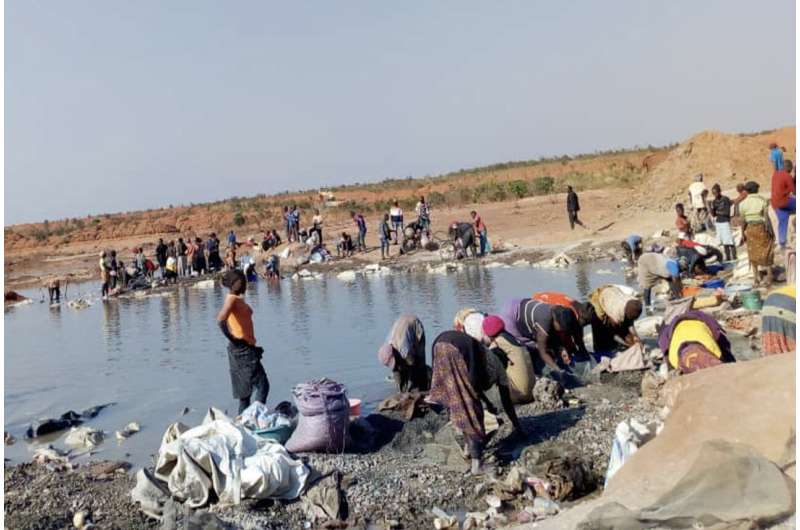 While driving an electric car has fewer environmental impacts than gasoline-powered cars, the production of the parts necessary for these green technologies can have dire effects on human well-being.

After studying the impacts of mining cobalt—a common ingredient in lithium-ion batteries—on communities in Africa’s Democratic Republic of the Congo, an interdisciplinary team of researchers led by Northwestern University is calling for more data into how emerging technologies affect human health and livelihoods.

For years, researchers have been conducting environmental life cycle assessments (E-LCA), in which they calculate the environmental impacts of a product all the way from the extraction of raw materials required to make it, to its use and ultimate disposal. More recently, researchers have attempted to develop similar frameworks to evaluate social life cycle assessments (S-LCA), which can be used to understand how emerging technologies affect human health and well-being.

“You might think of mining as just digging something up,” Young said. “But they are not digging on vacant land. Homelands are dug up. People are literally digging holes in their living room floors. The repercussions of mining can touch almost every aspect of life.”