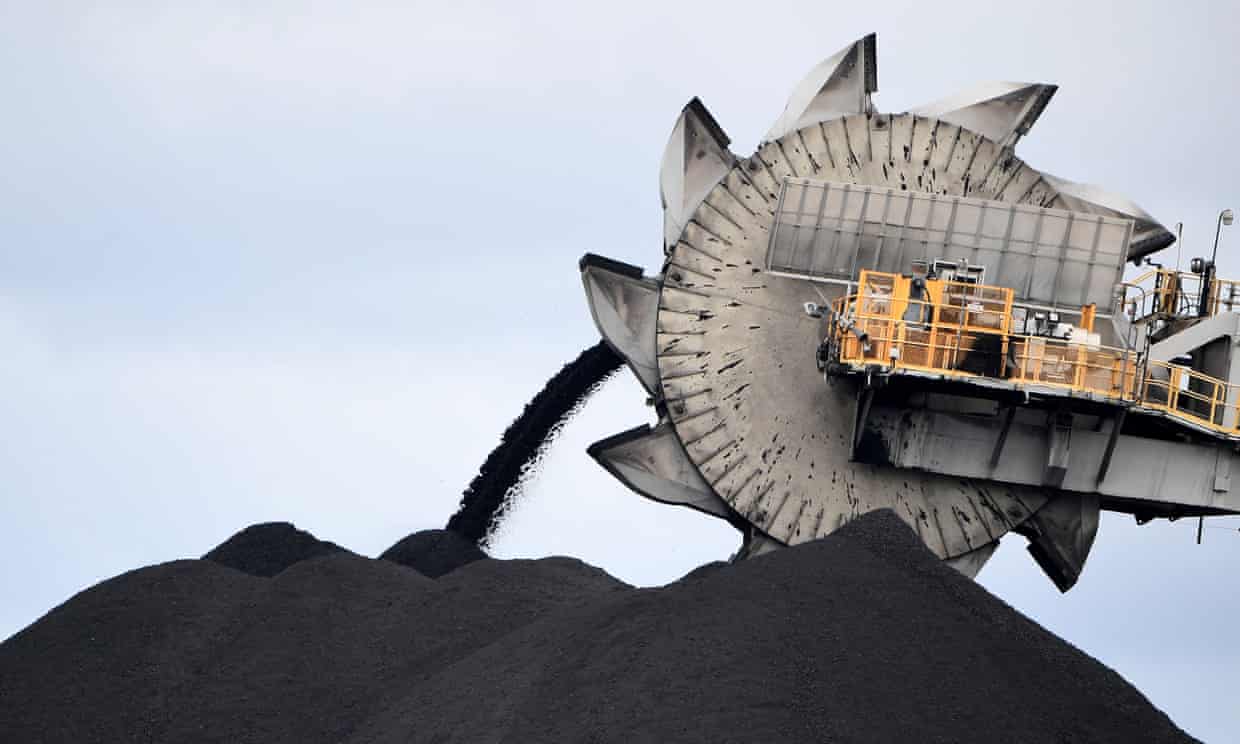 At least 8 coalmining projects in Great Barrier Reef catchments and floodplains have been exempted from requiring environmental impact statements (EIS) by the Queensland government, with 6 already gaining state environmental approval.

Bowen Coking Coal’s Isaac River mine, would produce 0.5 million tonnes of coal a year for five years. Others squeaked in just under the 2 million tonne threshold that would require the miner to prepare an EIS.

Another to come in just under the 2 million tonne threshold is Magnetic South’s Gemini mine, which would produce 1.9 million tonnes of coal a year for 25 years.