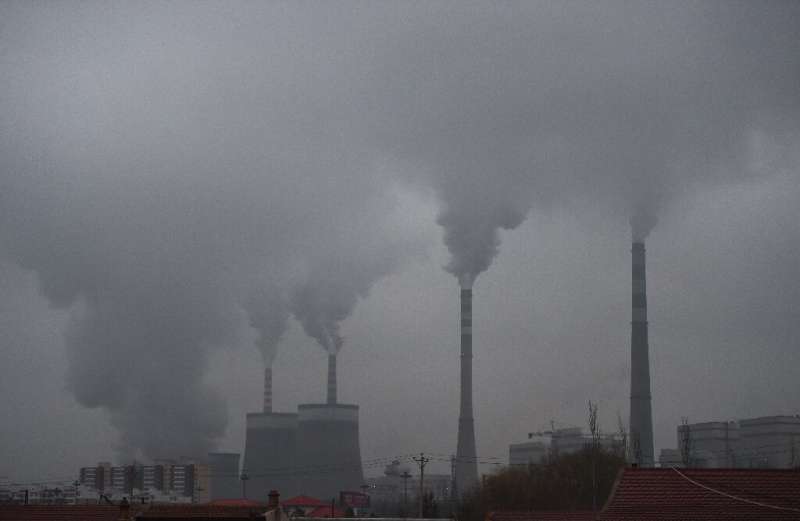 China will help its coal-fired power plants run at full capacity, the government has announced, raising further alarm about the fate of Beijing’s climate pledges.

It was decided in the Monday meeting that “coal supply will be increased and coal-fired power plants will be supported in running at full capacity and generating more electricity” to meet industrial and residential demand.

The country’s coal output hit a record of over four billion metric tons last year—the highest in a decade.

Two-thirds of China’s economy is fuelled by coal, and it generates an estimated 29% of the world’s greenhouse gas emissions, double the US share and three times that of the European Union.