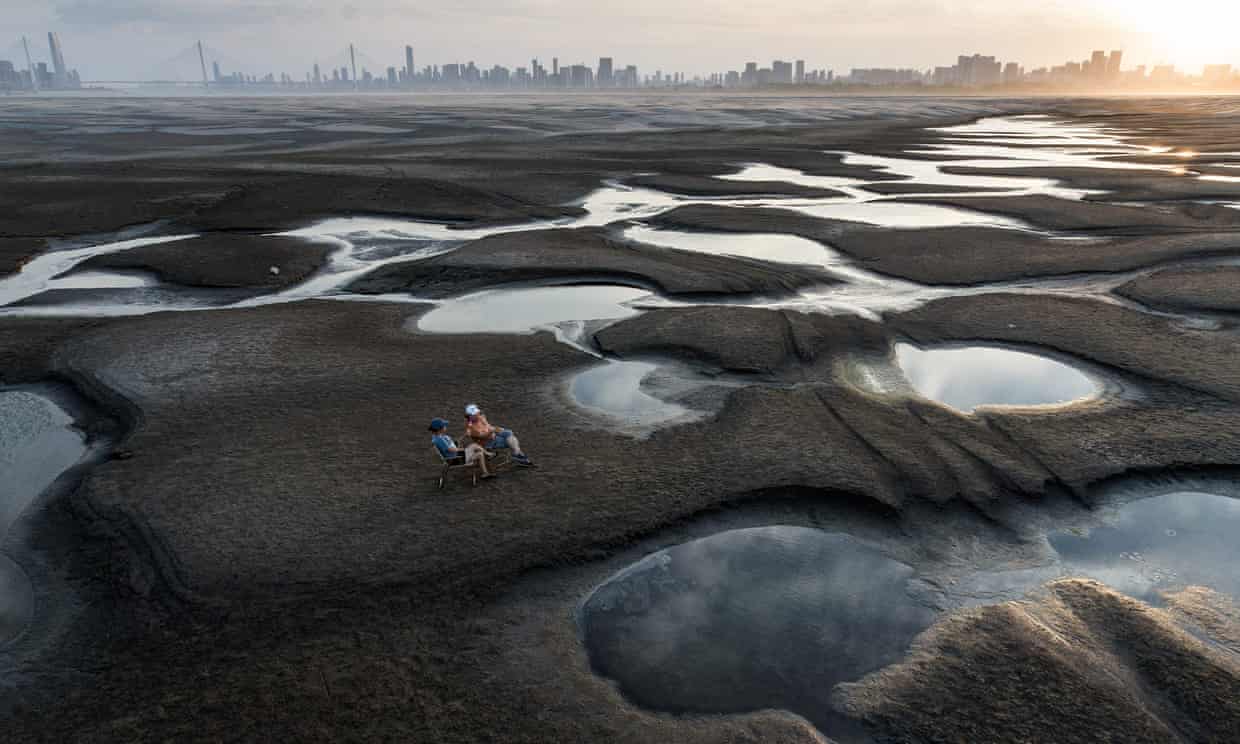 China recorded its highest temperatures and one of its lowest levels of rainfall in 61 years during a two-month summer heatwave.

The average national temperature in August, 22.4˚C, was 1.2˚C higher than the seasonal norm, while average rainfall fell 23% to 82mm, the third lowest since records began in 1961, according to Xiao Chan, the vice-director of China’s national meteorological administration.

The extreme temperature caused widespread drought in regions along the Yangtze River, south-western China and east and central Tibet. The persistent heat and drought caused forest fires and affected agricultural production, water resources and power supply, Xiao said. The Yangtze is the world’s third largest river, providing drinking water to more than 400 million Chinese people, and is the most vital waterway to China’s economy.

The record-breaking drought has caused some rivers in China – including parts of the Yangtze – to dry up, affecting hydropower, halting shipping and forcing major companies to suspend operations. The loss of water flow to China’s extensive hydropower system has sparked a “grave situation” in Sichuan, which gets more than 80% of its energy from hydropower.