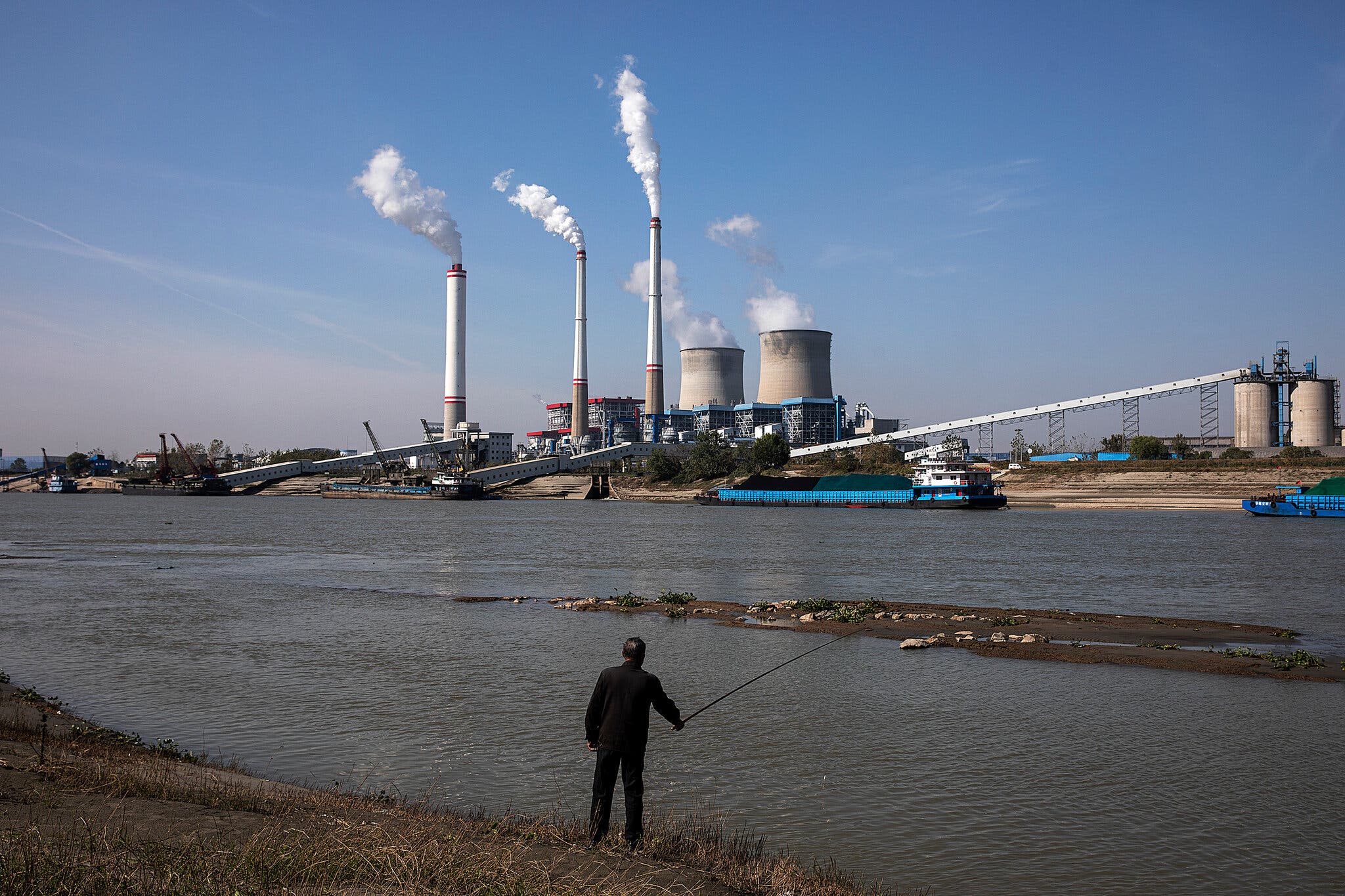 China is in the throes of a building boom to jump start its economy. The government of President Xi Jinping has “scrambled in recent months to try to reverse a slowdown” in economic growth caused by many things, including rising oil and gas prices brought on by the Russian invasion of Ukraine.

China’s chosen economic path is hugely energy-intensive. It requires vast amounts of electricity, and, to produce that electricity, China is betting on coal.

It is importing more coal, including about 15% more from Russia in the first two months of 2022, compared with the same period last year. The really big push, however, is to build new mines and expand existing mines, at a truly mind-melting scale.

China’s coal mining capacity grew more in the final 3 months of 2021 than all the coal produced in Western Europe. Moreover, its latest Five Year Plan for the energy sector makes it clear that coal will be a mainstay of the country’s electricity mix for a while.

The energy strategy for the next 5 years does not spell out when coal use will peak. Yan Qin, a China analyst at Refinitiv, a global economic analysis company, said she expected China’s coal fleet to increase by 150 gigawatts in the next 5 years. Many plants are already in the pipeline, she said, “due to provinces complaining about tight power supply.”