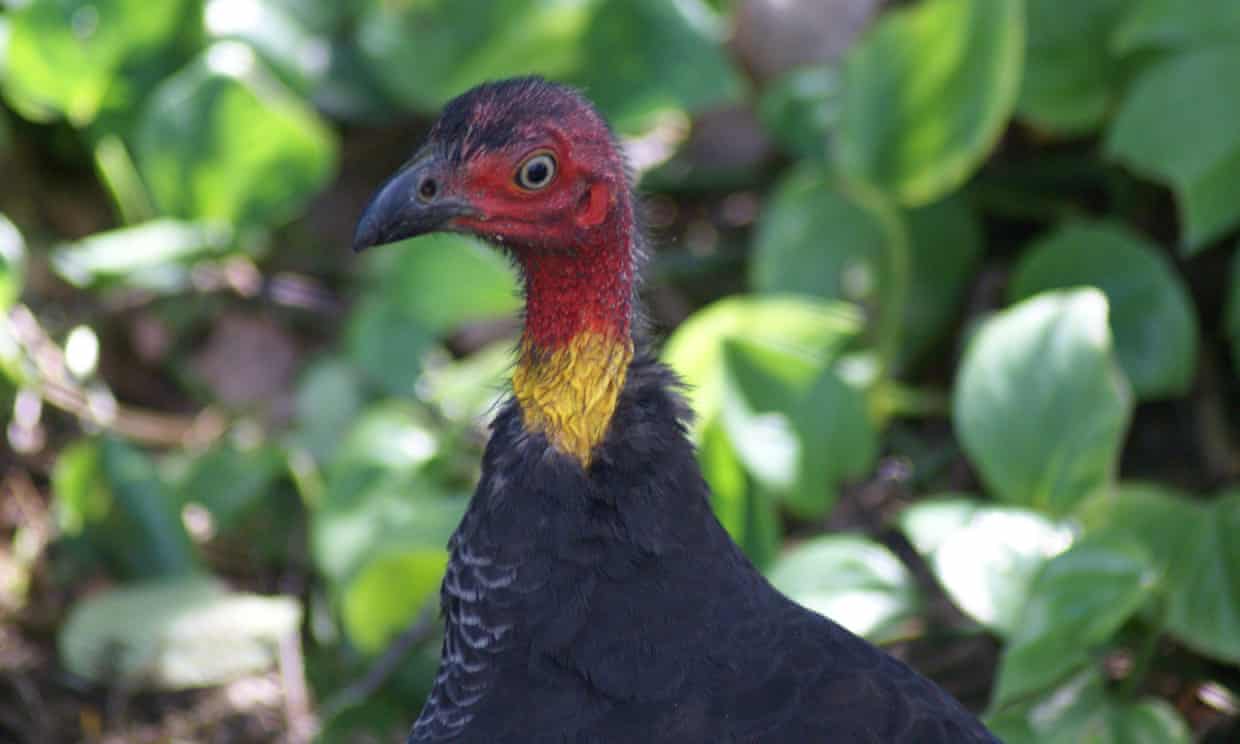 The world’s birds, described as the planet’s “canaries in the coalmine”, are disappearing in large numbers as the colossal impact of humanity on the Earth grows, a global review has found.

There are about 11,000 species of bird spanning the globe. The review found that 48% of bird species are known or suspected to be undergoing population declines, compared with 39% with flat trends, 6% showing increases and 7% with unknown trends.

Bird populations are affected by all the damage caused by human activity, from the destruction of wild habitat, the climate crisis, and pesticides and other pollution, to over-hunting and impacts of alien species and disease. This makes them the best living indicators of global change, the scientists said.

The population of birds in the US and Canada has fallen by 3 billion since 1970, while 600 million have disappeared from Europe since 1980.

Farmland species are declining precipitously, the review said, down 57% in Europe since 1980. This is due to the intensive agriculture that supplies cheap food.