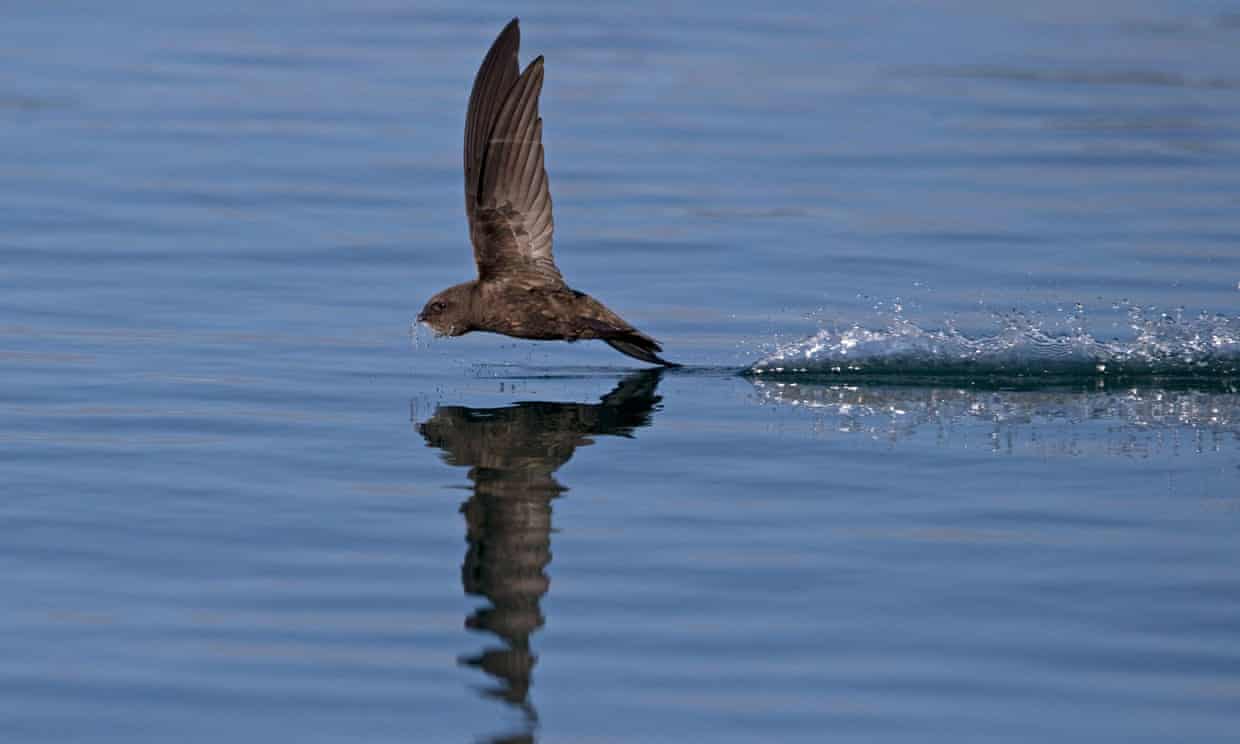 The red list of Britain’s most endangered birds has increased to 70 species. Birds are placed on the red list either because their populations have severely declined in Britain, or because they are considered under threat of global extinction.

The red list now accounts for more than a quarter of Britain’s 245 bird species, almost double the 36 species given the status of “highest conservation concern” in the first review 25 years ago.