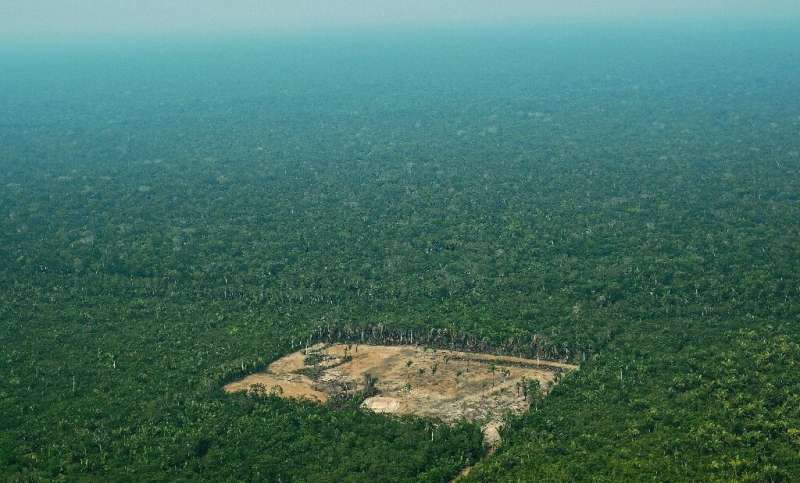 Satellite images show a total area of destroyed forest cover of 1,012.5 square kilometres (391 square miles) from April 1 to 29, with the last day of the month yet to be analysed.

The area, equivalent to some 140,000 football fields, is by far the biggest for April since record-keeping began in 2015.

This was double the previous high for the month of April, and the third record in four months.

Since Bolsonaro took office in 2019, average annual deforestation in the Brazilian Amazon has risen more than 75% from the previous decade, to an area roughly the size of Qatar.