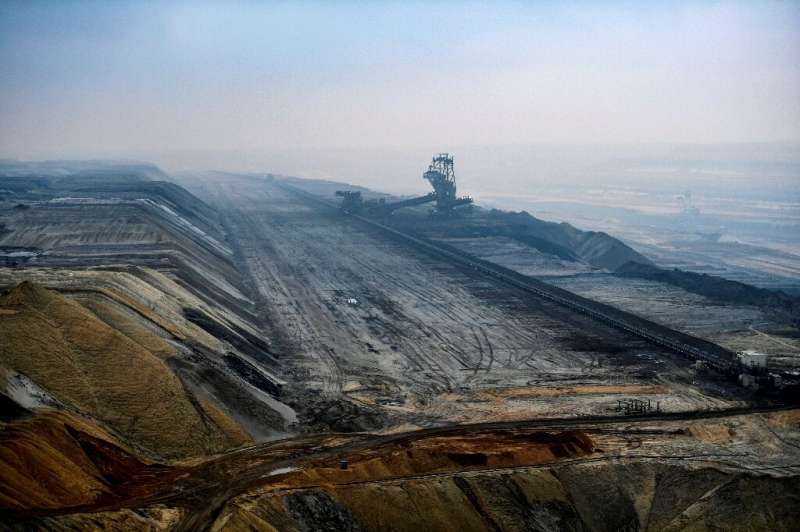 The world has more than 2,400 coal-fired power plants, for a total capacity of nearly 2,100 gigawatts (GW). An additional 176GW of coal capacity is under construction at more than 189 plants. A further additional 280GW is planned at 296 plants, equivalent to the current operating fleets of the United States and Japan combined.

The amount of electricity generated from coal rose by 9% in 2021 to a record high.