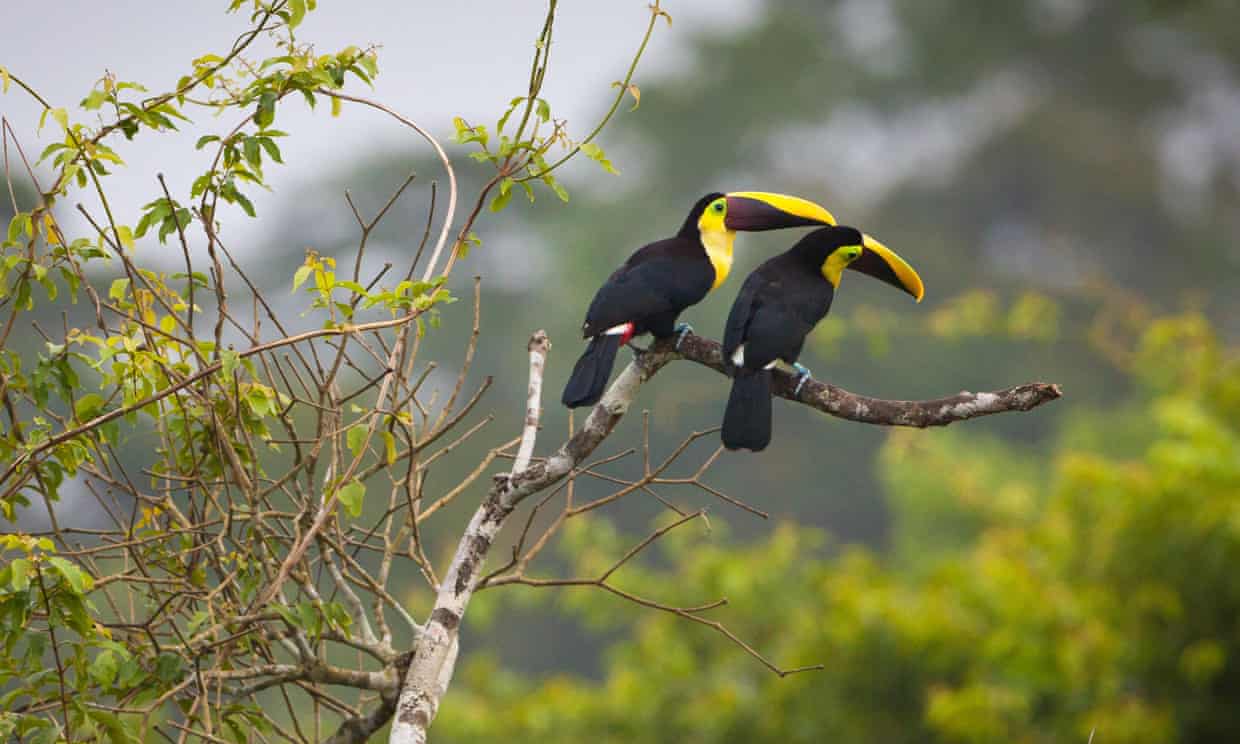 Scientists from the University of Illinois tracked species of birds in a protected forest reserve in central Panama to determine if and how populations had changed from 1977 to 2020.

A new study, published in Proceedings of the National Academy of Sciences, found that the majority of sampled species had declined in abundance, many of them severely.

Of the declining species sampled, 35 out of 40 lost more than 50% of their initial abundance. Only two species increased in numbers.

The declines extended across different bird families and were generally independent of ecological traits such as body mass, foraging type, or the species’ initial abundance.

The scientists said human activity was likely to be driving the drops in numbers, with changing rainfall patterns, increasing temperatures and deforestation causing stress to bird populations.